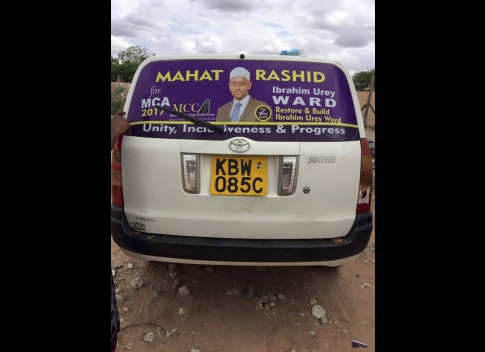 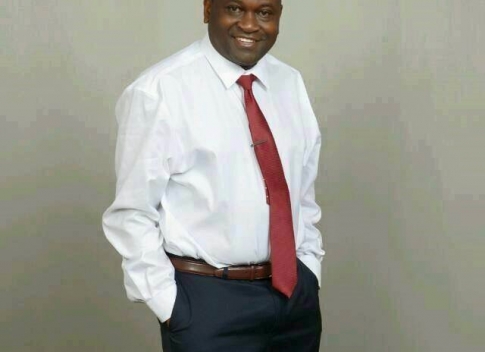 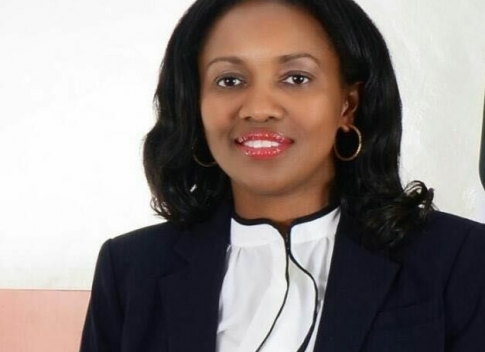 NAIROBI – With results tallied from Kenya’s Independent Electoral and Boundaries Commission IEBC), electoral candidates across the country are celebrating their wins and mourning their losses. With a reported 16,259 Kenyans vying for 1,882 seats, there were no shortages of candidates for Kenyans to rally behind this election season.

Despite the fact that Kenyan residents living in the U.S. remain unable to vote from abroad in the general election, that hasn’t hindered their political participation. Social media channels, from Facebook to Twitter, were rife with commentary from Kenyans abroad in the lead up to the August 8th vote. Many more watched through online streams as the results flooded in, reaching out to family and friends on WhatsApp to get a feel of the situation on the ground. But for a handful of Kenyans with ties to the U.S., watching from abroad simply wasn’t enough. From the Member of the County Assembly (MCA) electoral races to the presidential race, Kenyans from the diaspora were visible candidates for office during the 2017 election campaign.

The most notable of whom was Dr. Japheth Kavinga Kaluyu, a former resident of New Jersey, with a doctorate in Urban Health Policy and Research who ran as an Independent. Kaluyu, along with six other candidates, sought to oust sitting President Uhuru Kenyatta on August 8th. However, as IEBC provisional results began to flood in on August 9th, Kaluyu quickly conceded defeat. Praising the Kenyan people for their support, he touted his success as a first time presidential candidate who managed to garner over 10,000 votes from nearly every region in Kenya.

But other candidates, such as Paul Matheri Waithaka, with ties to the Boston area were not as lucky to make it to the ballot box. Waithaka, who was campaigning for an MCA position under the Jubilee Party in Kiambu’s Raibai Ward witnessed an early defeat during the nomination process. A process that he stated was marred by irregularities and in favor of incumbent, Martin Wachira Ngure.

But there also winners among candidates with ties to the U.S. Such as Nakuru Senator-elect, Susan Kihika who ran on the Jubilee Party platform. Kihika, who studied in London before moving to Texas where she gained both her law degree and a B.A. in political science clinched her Senatorial win after a nomination process than initially saw her disqualified to run. Kihika had her nomination cancelled in June following a petition to the Political Parties Disputes Tribunal, that claimed she had failed to resign from her position as Speaker of the Nakuru County Assembly before seeking the Senate nomination. A judge swiftly overruled the Tribunal’s decision, stating that the it lacked jurisdiction to rule on the matter.

A young, bright politician, Kihika is among one of the first three women lawmakers to be elected to the Senate and she is already eyeing her next political prize. As Parliament convenes on August 22nd, Kihaki is angling to become the first female Senate or Deputy Speaker.

Other winners in the just concluded general election include Mahat Rashid, a former Minneapolis resident who won the MCA seat for Wajir’s Ibrahim Urey ward. In a statement on Facebook, Rashid, like many politicians across the country urged unity as he prepared to take office.

“I promise to keep up with the robust development agenda and urge all my competitors to join hands in developing our beloved ward. As your MCA I will serve all regardless your voting preference. I will continue to stand firm in defending your rights.”

Geoffrey Ombati Ombui, who ran for office in Kisii County’s Sameta/Mokwerero Ward was another aspirant with Minnesota ties. Ombui who ran under the Jubilee Party clinched his win against 16 other candidates for MCA in Kisii’s Bobasi constituency. With an estimated over 60% of the Kenyan population in Minnesota from the Gusii community, electoral races in Kisii and Nyamira counties were closely watched by many Kenyans in Minnesota. Geoffrey Gichana, who serves as president of Mwanyagetinge, an organization representing members of the Gusii community of Kenyans in Minnesota, played a role in some of the Orange Democratic Party (ODM) campaigns in the region.

“Initially, I was going to run for Senate in Kisii County. After consultation, I dropped my bid to to Support Professor Sam Ongeri,” Gichana told Mshale.

“I am someone who likes bringing change in the community,” he stated. “I am happy I came [to Kenya] and to be part of this process. I’ve seen where I need to add value. Come 2022, I’m going to be Senator or even above.”

Amina Keinan, is yet another Minnesota resident who returned to Kenya this year seeking political office. Running for Women’s Representative in Garissa under the KANU party platform, Keinan’s bid for office attracted its fair share of attention in Minnesota and was even featured on healthcare giant, Health Partners, website, where Keinan is employed. The public health nurse who was born in Garissa ran on a manifesto whose main focus would be improving access to quality health care for Garissa residents.

Keinan, who faced off with five other candidates for Women’s Representative on August 8th faced an uphill battle locally, with opponents criticizing her of being out of touch with residents of Garissa County, having spent the last 18 years living in the U.S. In addition, Keinan failed to secure the endorsement of clan elders who still play a crucial role in politics in the region. Despite her online popularity, Keinan failed to beat Jubilee’s Anab Gure, whose Abduwak clan chose her to run for the seat, earning 8,602 votes to Gure’s 39,141 votes.