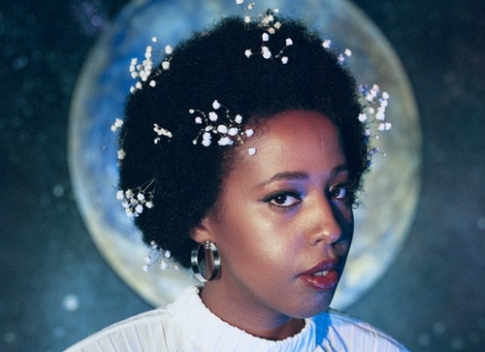 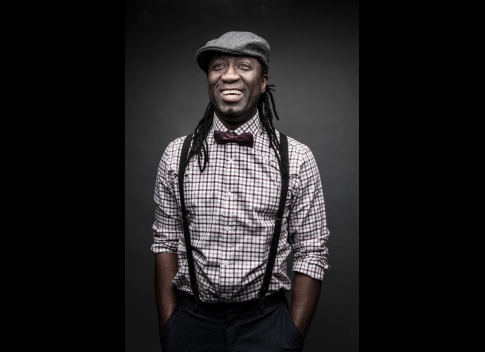 Senegalese born singer-songwriter and performer Elage Diouf, known for his audience participation shows will bring his music to the Cedar in Minneapolis on Monday, November 20. Advance tickets are $15 and $18 at the door.

Diouf who is based in Montreal, was one of the performers at September’s Canadian Songwriters Hall of Fame induction ceremony at Massey Hall in Toronto where the ceremony was held after a five-year absence.

He is described as being “wholehearted in his artistic approach, charismatic, authentic and easygoing.”  His music is a blend of pop, world, blues, folk and asiko.

Ladan Hussein who goes by the stage name Cold Specks is on a world tour for her latest album Fool’s Paradise. That tour makes a stop in Minneapolis at the Cedar the Monday after Thanksgiving on November 27 at 7:30pm. Advance tickets are $12 and $15 at the door.

Cold Specks was born in Canada to Somali parents. During the creation of Fool’s Paradise, Ladan became obsessed with pre-war Mogadishu, her family’s home city and Somalia’s capital while living in Toronto. “I just fell in love with the idea of a city I’d never known, this beautiful city by the beach, I tried to imagine what it looked like before the war,” she remembers.

The opening act for Cold Specks at the Cedar will be LA Timpa, a Nigerian born producer and songwriter who emigrated to Canada as a child. He has joined Cold Specks as a special guest on her Fool’s Paradise World Tour 2017.