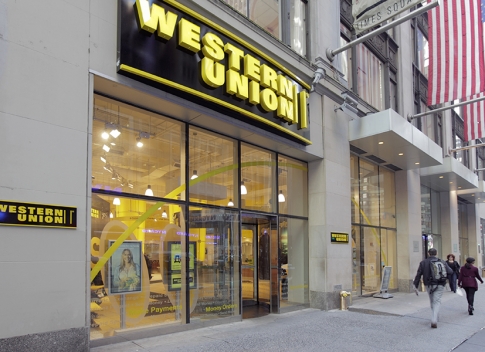 Western Union customers who might have been victims of scams are now eligible to file claims through February 12, 2018 following a $586 million settlement in January between Western Union and 50 attorney generals. The settlement covers frauds that happened between January 1, 2004 and January 19, 2017 and you do not need to be a US citizen to file a claim.

“American consumers lost money while Western Union looked the other way,” Acting Federal Trade Commission Chairman Maureen K. Ohlhausen said in a news release last week in a push to encourage the public to file claims as the deadline approaches.

“Because they chose to ignore the problem instead of implementing policies and procedures to better protect consumers, they are now having to reimburse consumers for these losses.”

During a conference call with reporters last Thursday (Dec. 7), Todd Kossow, Director for the Federal Trade Commission’s Midwest region said “If someone sent a money transfer through Western Union and they lost money to a scam, then they’re eligible to ask for their money back.”

Kossow said Western Union did not do enough to protect the public from fraud and “didn’t properly discipline agents that were facilitating the fraud.”

Important things to know: Even if you do not have the paperwork to prove you were scammed, the Federal Trade Commission is urging you to still file a claim.

You can also file even if you do not have a social security number.

How to file a claim (on the legitimate website):