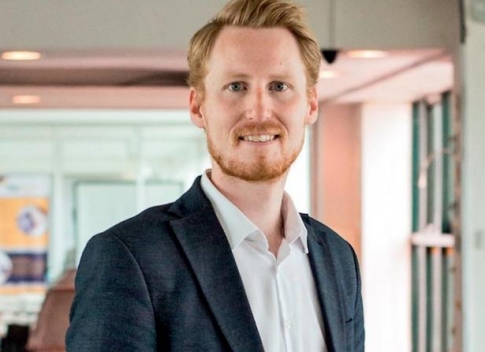 By Everlyne Mosongo of Music in Africa

Warner Music Group has signed a licensing deal with Mdundo, one of Africa’s leading music service apps, to stream its catalog in Kenya, Uganda, Tanzania and Nigeria.

“We are very happy to announce this partnership. There’s a huge demand among African music fans for international as well as local repertoire,” CEO of Mdundo Martin Nielsen said.

Nielsen further added that the deal makes Mdundo more appealing and beneficial to its users, African musicians and the app’s commercial partners. With almost two million monthly users across Africa, Mdundo aims to make music easily accessible to fans and fight piracy, which has been the bane of the continent’s music industry.