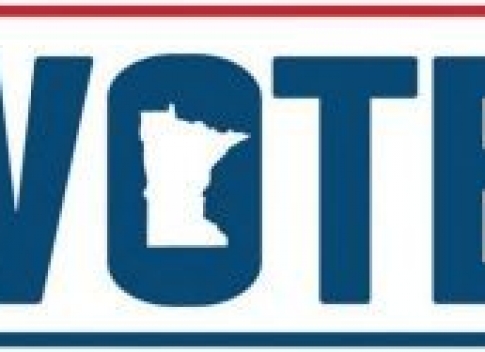 Minnesota’s primary election is August 14, a time when many families are still away for summer vacation. Just as the American highways are busy with summer travel, the summer months are also a busy time in the US to Africa route with most flights booked solid.

The August 14 primary has history making potential written all over it, especially if you live in Minnesota’s Fifth Congressional district. The heavily Democratic district recently vacated by congressman Keith Ellison has the potential of sending the first person born on the African continent to the United States Congress. Ilhan Omar, a first term member of the Minnesota House of Representatives is the endorsed Democratic party candidate in the August 14 primary.

If you plan to be away during the primary, Minnesota law allows you to vote absentee without giving any reason. You can vote at your local election office which you can find at this link or you can vote by mail. If you choose to vote by mail, you will need to request (via email, fax or mail) for an absentee ballot to be sent to you via US mail. You will then need a witness who must be a registered Minnesota voter to sign it. In the absence of a witness you can use a notary. After you fill out your ballot you can mail it or drop it off at your county elections office and it must be received by August 14 for it to count.

Outside of their normal business hours, Minnesota law requires the election offices to be to be open from 10 a.m. to 3 p.m. during the last Saturday before the election and until 5 p.m. the day before Election Day.

Depending on the timing of your cancellation, you can ask that a new ballot be sent to you or go to your county election office to cast a new ballot or if you find out you will be in town on election day after all, you can vote in person on August 14.