Home Entertainment Habib Koite will perform in St. Paul on March 9 but not... 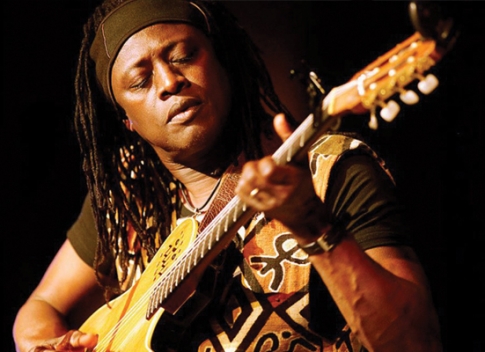 As a result the 8pm and 10pm shows have been consolidated into one 8pm show by Koite and his percussionist.

“The entire group was granted their work permits and proceeded to apply for visas to enter the country several weeks ago, normally more than sufficient time. However, there have been unexplained delays by the consulate where visa applications were made,” the statement said.