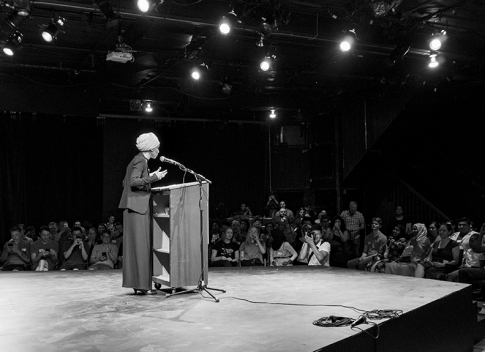 Fifth congressional representative Ilhan Omar has faced death threats as well as inflammatory taunts from the president of the United States, but it seems to have emboldened supporters to come to her aid financially.

In the legally mandated requirement to file campaign finance reports for the first quarter of 2019 with the Federal Elections Commission (FEC), Omar is among the top fundraisers in Congress. Omar raised a whopping $832,000, the largest in the entire Minnesota congressional house delegation and among the top tier nationally. Only Senator Tina Smith outraised her in the Minnesota delegation. Smith raised 1,094,181. Reports were due to the FEC on April 15.

According to the FEC report which you can view here, almost half of the $832,000 ($415,000 to be exact) came from those giving less than $200 with most of the funds coming through ActBlue, the online fundraising website for Democrats.