Home News Linda Sloan takes over as executive director at Council for Minnesotans of... 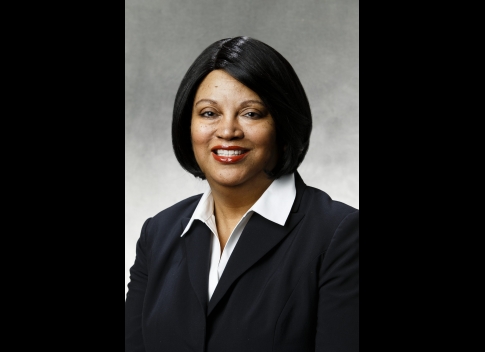 The Council for Minnesotans of African Heritage announced last week that Linda Sloan has been named the Council’s new executive director, effective immediately. She becomes the first woman to lead the 40-year old Council.

The transition in leadership comes after the resignation of Justin Terrell who left to take over the leadership of the Minnesota Justice Research Center.

She is a member of the Zeta Phi Beta Sorority.