The City of Brooklyn Park announced Tuesday that the city has hired its first racial equity, diversity and inclusion (REDI) manager.

Dr. Marcellus Davis, until recently the director of equity and engagement for the White Bear Lake Area Schools and a resident of Brooklyn Park, will lead the city’s recently created position of Racial Equity, Diversity & Inclusion Manager (REDI). He will start November 3, according to a statement from the city.

Assistant City Manager Wokie Freeman-Gbogba said the city is focused on advancing racial equity and diversity. She said Davis will provide the strategic leadership that will facilitate policy and program changes to “achieve better outcomes for all in our community.”

Davis is expected to be a thought-leader and change agent, engaging with the city’s leadership on strategies to eliminate Brooklyn Park’s racial and place-based disparities. The position was first advertised on April 2021 as organizations around the country grappled with the racial reckoning that followed the killing of George Floyd in Minneapolis by that city’s police, an issue that is front and center in the city’s municipal elections in November.

Davis in a previous role was an adjunct professor at St. Cloud State University where he taught courses on oppression, race, and racism, according to his LinkedIn profile.

In a statement released by the city, Davis said he is eager to serve the residents of the city in achieving equitable outcomes for everyone. “I look forward to collaborating and working in tandem with Brooklyn Park residents in building and defining community. We got work to do,” he said. 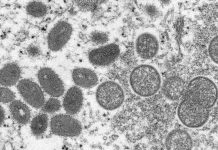 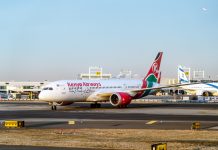 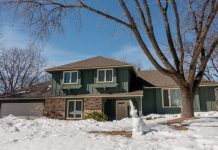