Siad Ali, a member of the Minneapolis Board of Education, will not seek re-election to the board next year after serving two terms, he announced Thursday.

Ali, whom many in the African immigrant community view as a trailblazer, has not ruled out a run for a different office.

“My brother I have not made any other decisions right now besides this one,” Ali told Mshale on Thursday.

Ali was elected in 2014 as the Minneapolis school board’s second Somali ever elected. He was reelected in 2019.  Since then, many other Somali Americans have been elected to various school boards in the metro area.

During his tenure, Ali introduced board resolutions affirming Minneapolis Public Schools as a “welcoming and safe district for immigrants and Muslims” and worked to increase teacher diversity through intensive recruitment efforts and retention of culturally-diverse staff.

Ali, whose day job is as senior advisor and outreach director for U.S. Senator Amy Klobuchar, thanked Minneapolis voters for trusting him to represent them at the board.

About 4,000 students in the Minneapolis Public Schools, the state’s third largest, self-identify as Somali and Director Ali has been the only Somali director on the nine-person elected board since his election. It is not clear yet whether another Somali American might emerge to run to take over from Ali.

“I would encourage others to lead and represent our communities and bring their perspective and leadership to our Minneapolis Public School Board,” Ali said.  “I truly appreciate the support, endorsements, and collaboration that everyone provided me during the last seven years.” 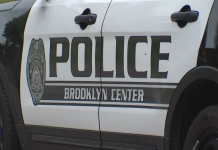 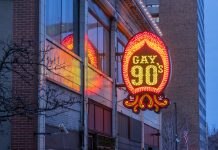 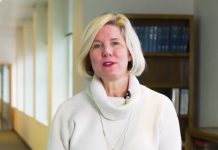