Film Review: Pray the Devil Back to Hell

The rebels fought for resources. Charles Taylor fought to stay in power. Young boys were recruited to fight in a war they barely understood. And the women of Liberia, they fought for survival, theirs and Liberia’s.

Pray the Devil Back to Hell is a gripping, tear-jerking, yet empowering story of the resilience of the human spirit and the capacity of our survival instinct to triumph over the greatest challenges.

Minneapolis Mosque Opens Its Doors to the Community

Minneapolis, Mn-Neighbors and friends; reporters, local politicians and law enforcement streamed through the doors of Abubakar As-Sadique Mosque to interact with the Somali Community. The response to an open house invitation by the mosque was overwhelming. Media reports connecting the Minneapolis mosque to the Somali men alleged to have gone back to Somalia to fight Jihad, a holy war, have created new misconceptions about the community. For many guests that evening, learning about Islam and Muslims was refreshing for their knowledge of Islam was limited, and the little they knew was based on stereotypes.

Africa is the hardest hit as the turmoil engulfing Western financial markets is forcing most companies on the continent to shut down mines and factories.

Part of the mission of the nation's historically Black institutions (HBI) is to provide a college education for a disproportionate number of students who can't afford to go to most traditionally White institutions (TWI).

Since Rwanda and Uganda invaded the Congo in 1996, these countries have pursued a plan to appropriate the wealth of Eastern Congo either directly or through proxy forces.

The December 2008 United Nations report is the latest in a series of U.N. reports dating from 2001 that clearly documents the systematic looting and appropriation of Congolese resources by Rwanda and Uganda, two of Washington and London’s staunchest allies in Africa. 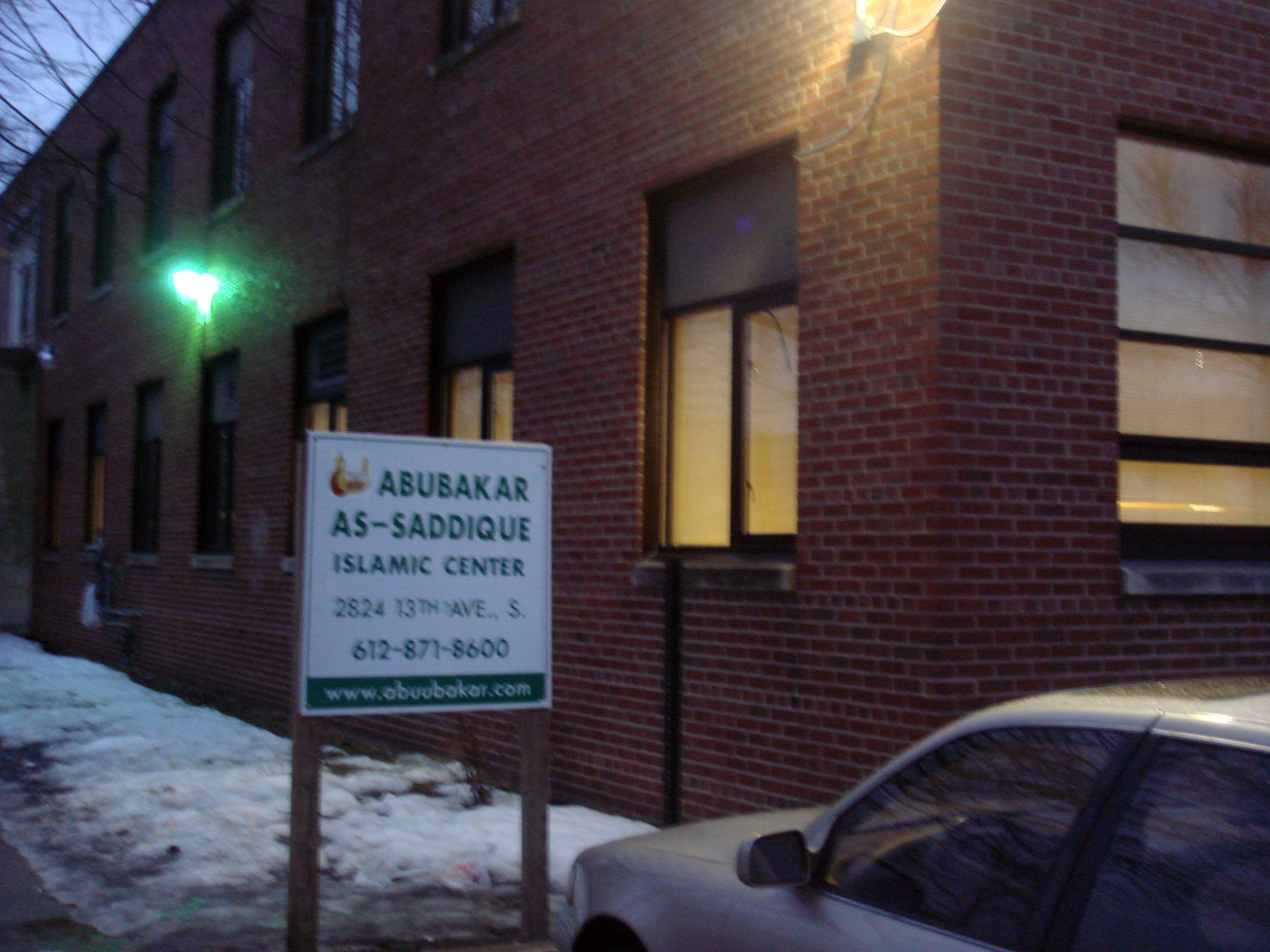 Minneapolis, Mn--Leaders of the Somali and Muslim communities came out in a united front to address what they called “the inaccurate and unfair portrayal of our mosques and Imams”.

Mid last year, about 20 Somali men were reported to have been recruited from Minneapolis to fight a holy war in Somalia. The Abubakar As-Saddique Islamic center was rumored to be connected to their disappearance. “It is unfortunate that some individuals in the Somali community unfairly accused the Abubakar Center to have links to the disappearance of the young Somali men. We strongly deny these unsubstantiated allegations. Abubakar Center didn’t recruit, finance or otherwise facilitate in any way shape or form the travel of those youth,” said Adbirashid Abdi, a member of the board of directors of the Abubakar Center . 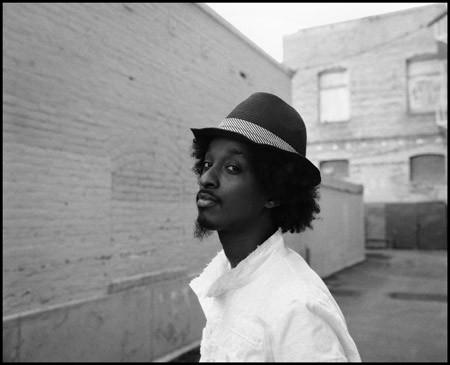 This Wednesday night marks the return of the quickly-rising Somali MC K’naan to Minneapolis. After closing the Pan-African Festival last summer, he is coming to the Varsity Theater in support of his new album, Troubadour.

K’naan’s performance here has more significance than most of his tour stops, given the large number of Somalis living in Minnesota. K’naan himself used to live in Minneapolis, and at the Varsity you can expect an enthusiastic crowd waving Somali flags. K’naan is one of the few Somali MCs to achieve the adoration of Somalis under 30 as well as the respect of older members of the community, those most often suspicious of rap’s effects on young Somalis.

Robbinsdale, Minnesota--Their faces somber they milled into a church in Robbinsdale, a few miles from Brooklyn Park where many Liberians live. There was tension and fear in their voices as they chat among themselves.

These approximately three hundred Liberians were gathered on a chilly Sunday evening to learn how they could petition US legislators, to extend the temporary immigration status (TPS) for about 1000 Liberians in Minnesota. They hope that they will eventually be granted US residency. With about two months before the TPS expiration, an immediate extension is preferred as it would take immigration officials longer to process the paperwork needed for residency.

SAN FRANCISCO -- Chris Hutchins, 24, was a management and business strategy consultant when he moved from New York to San Francisco last November. One month after settling in at the San Francisco office, Hutchins was laid off. He wasn't pleased, but he didn't get upset about being jobless.

Just hours after "Bloody Monday" last week, when 65,000 people received the axe at work, Hutchins launched LaidOffCamp, a discussion-oriented, self-organized "unconference," inspired by his desire to create a positive space for the unemployed and self-employed.

“This is a year of completion for me,” e.g. bailey says in the office of Trú Rúts Endeavors, the multidisciplinary arts organization that he runs with his wife, Sha Cage.

His struggle to fit in America is not unlike that of many African immigrants. He attributes his success as an award-winning multidisciplinary artist and producer to this struggle of finding a home away from home.

bailey who was born in Saclepea, Liberia, is the son of a white Peace Corps volunteer and a Liberian mother. His father, bailey says, “threw a dart, hit Liberia, and that’s where he got stationed." His mother gave birth to him near the end of his father’s second term; and his parents lost touch after his father's return to America.

“On this day, we gather because we have chosen hope over fear, unity of purpose over conflict and discord.”

These were the words that lingered in my mind. As I listened to our new president Barack Obama deliver his inauguration speech, I held onto every single word as if they were instructional. I took in each deliberate pause and every charged statement. And throughout, I thought to myself, ‘Indeed. This is why we’ve gathered. This is what we’ve chosen. And from this we may move forward.’