Amid the daily struggles of life in a new country and revelations of Somali youth leaving Minnesota to fight alongside a designated terrorist group, Somali-Minnesotans continue to show a tremendous strive to adjust life in Minnesota. Among the many graduating students of this year from Minnesota State University were Mohamed-Rashid Mumin and Hussein Wehelie. 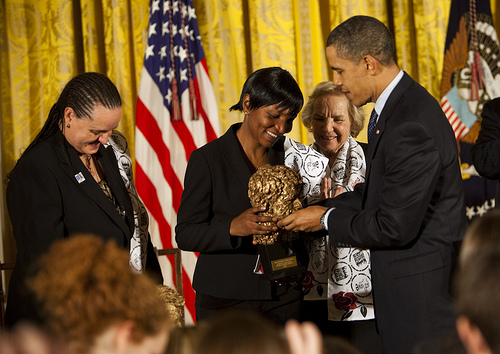 Women of Zimbabwe (WOZA), a grassroots movement working to empower women from all walks of life to mobilize and take non-violent action against injustice has mobilized hundreds of demonstrations of thousands of women across Zimbabwe, motivating mothers to take a stand against the brutal repression and neglect committed by President Robert Mugabe's government. 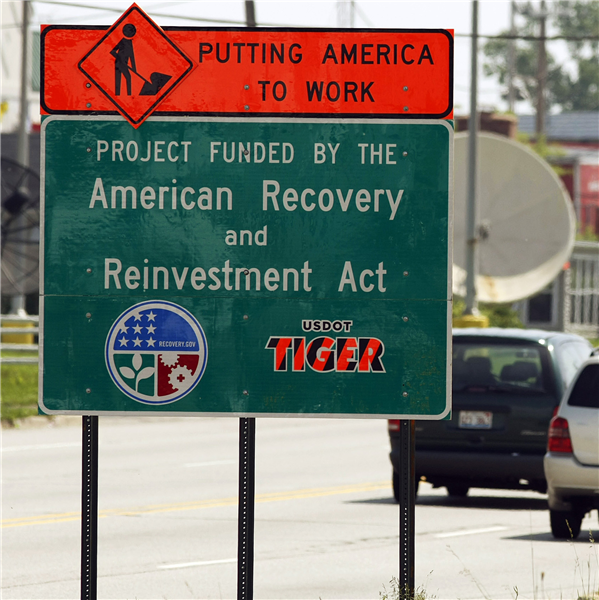 Loans handed out to struggling small businesses as part of President Barack Obama's stimulus package have largely shut out minority businesses - especially those owned by Blacks and Latinos - according to data provided by the federal government's Small Business Administration (SBA) to New America Media (NAM).

NEW YORK - A Ugandan bill that proposes the death penalty for homosexuals has sparked international condemnation. Enraged opponents of the bill have been advocating that Uganda reject passing such a severe law.

Michael Joseph, CEO of Safaricom, East Africa's largest mobile phone provider based in Kenya spoke recently with Mshale's Shamilla Amulega, on the state of the mobile telephony industry in the region and strategies his company has taken to command the number one position it currently occupies.

Immigrant crime victims generally lack access to the criminal justice system because of language barriers, cultural differences, and ignorance about the process. Most of all, their fear of deportation and separation from family members discourages them from seeking police protection, shelter, medical care and other social services.

Life takes many twists and turns. Our response to everyday situations faced can have significant impact on our future life. We can learn great lessons from Bible characters who were distracted from their God-given purpose and, therefore, weren’t able to respond well to the situations they faced.  Their decisions impacted their life.