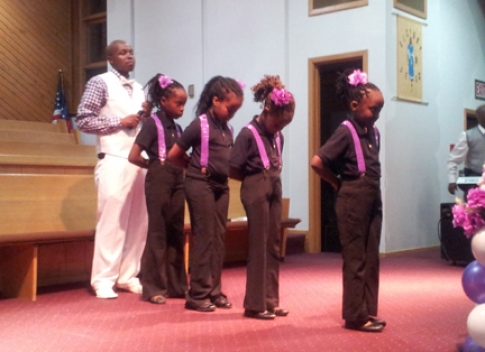 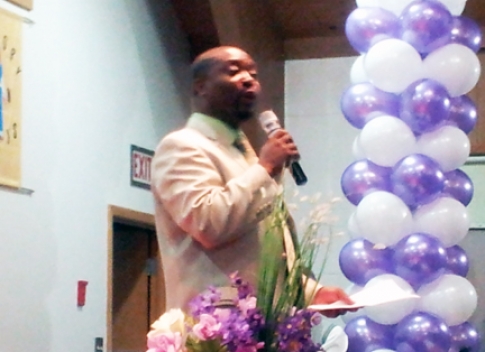 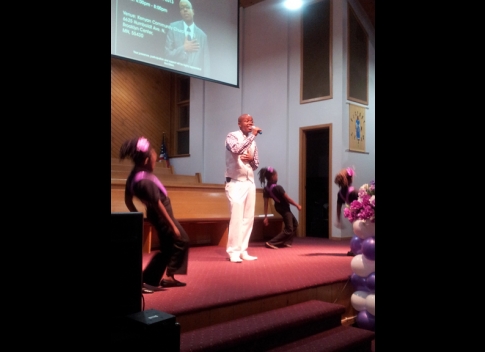 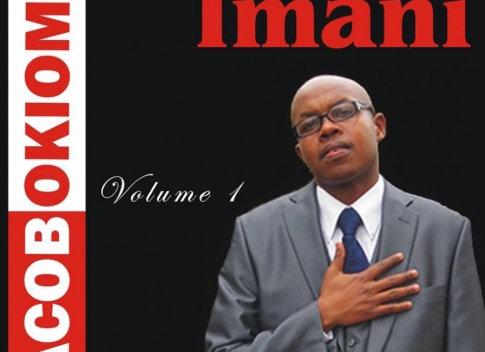 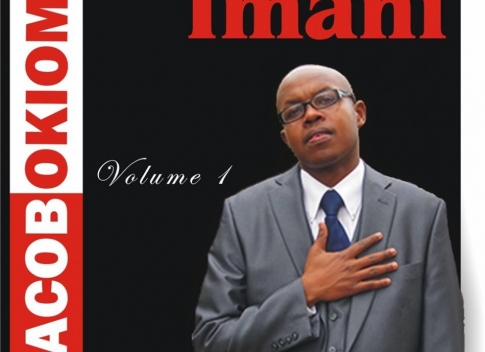 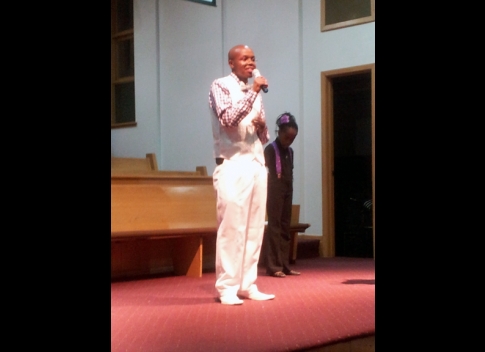 Jacob Okioma gospel CD release for his debut CD, Niko na Imani (Swahili for I Have Faith), at the Kenya Community Church in Brooklyn Center brought out friends, family and members of the wider Kenyan church faithful in Minnesota to hear the local church elder. It was a capacity crowd with the 350-seat capacity sanctuary full and an overflow crowd on the aisles and lobby.

Having braved 18 degree (negative 8 centigrade) weather to come witness the launch, the audience was rewarded by part church service and a stirring musical presentation.

Okioma, originally from Kenya, has worked in the medical sciences field since graduating from Minnesota State University-Mankato in 2012 and the affable 24-year old is very much intent on making a mark on the gospel scene as well.

The event gave the talented young Okioma the opportunity to showcase his gospel repertoire. A half dozen church choirs from other tightly knit and predominantly Kenyan-American congregations and the Oromo Church were present to give their support. The choirs sung musical selections in between Jacob’s singing.

Active as an elder (Elders at SDA churches are ordained) at the First SDA Church in Minneapolis, his inspiration into the ministry was through his older brother Buda Boaz. “He played a critical role in influencing me to get into the church and start singing with a choir before I started doing solo music.” That was nine years ago when the young Okioma started singing. Since then he has enjoyed singing in the choir and performing for family and friends.

It was during one such performance by early this year as a guest at the Kenya community SDA church that some were blown away and encouraged him to get his music recorded.

Inspired by the faith and the support of family and friends, he set out to record an album. A local studio in Minneapolis offered the perfect setting and venue.

The CD, sung exclusively in Kiswahili which is spoken throughout East and Central Africa, has eight tracks with titles gospel lovers are bound to love such as Ninakuhitaji (I Need Thee), Roho Inakutamani (My Heart Wants You) and Niko na Imani (I Have Faith). It is the first volume with a second one to follow in 2015 “But I am currently working on the DVD for Vol. 1 which I am planning to launch in 2014,” Okioma said.

At the CD launch, he sang all eight tracks plus some at one time being joined by youngsters from the host church’s Dance Ministry who showcased their dancing skills. Okioma said he hoped the CD, out on time for Christmas, will be a blessing to many.

Pastor Munene Mwangi of Faith SDA Church speaking from the stage asked everyone to resist the temptation to pirate the CD, “Let us support this young man by buying the CD and you will be blessed,” he thundered from the pulpit. Brisk sales of the CD followed the launch with most families present buying a copy.