Home News Nelima Sitati: Make sure people of color are at the decision making... 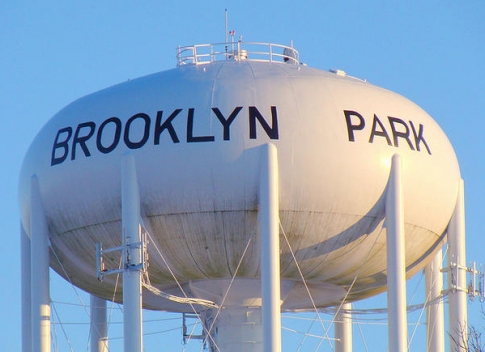 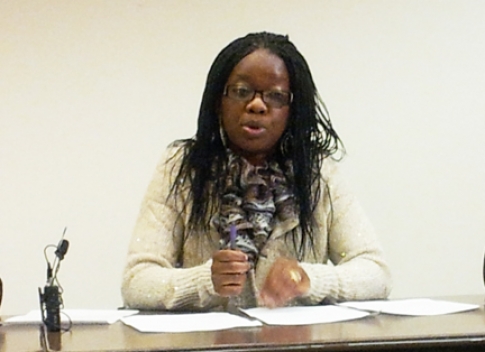 Mshale Editor’s note: This is part of a series that the TC Daily Planet has published looking at the issues of subsidies, affordable housing, and segregation. You might also be interested in this piece that is part of the series about the “Changing face of Brooklyn Park”. The City of Brooklyn Park is also referred informally as the “African Suburb” being where a lot of the emerging African immigrant middle class first bought homes in the 1990s. Mshale is a founding member of the Twin Cities Media Alliance which runs the TC Daily Planet.
Nelima Sitati, a community organizer who formerly worked in North Minneapolis, currently lives in Brooklyn Park. Both North Minneapolis and Brooklyn Park are “Racially Concentrated Areas of Poverty” (RCAPs), which have become hot button points of contention between policy makers thinking about where to spend money on subsidized housing.

Two University of Minnesota policy analysts, Myron Orfield and Ed Goetz, differ on whether it’s helpful for more subsidized housing to be placed in areas that have high concentrations of poverty and people of color (RCAPs) or in more prosperous suburban areas.

Sitati doesn’t necessarily believe that siting affordable housing is a zero sum game. “Before we get to solutions,” she said, “we have to acknowledge that disparities do exist, and exist along racial lines. But who is crafting the narrative? And is it a solution-based narrative? And who are the experts crafting the solutions?” Sitati added that often, the people most affected by the policies are often not included at the decision making table.

Sitati, an Education Equity organizer with Organizing Apprenticeship Project, sits on the Met Council Policy Planning committee and has been working on a housing plan for the seven-county metropolitan area. She believes that people living in RCAPs should have a choice to move, “but it should be a real choice,” she said. “If all things being equal, I would still choose to movie.”

Sitati doesn’t see “spreading out the poor people,” as a solution to the poverty issue. “We have many areas that exist that are denying those people the opportunity to be successful,” she said.

She added that proximity to new jobs “doesn’t necessarily translate to access to good jobs.”