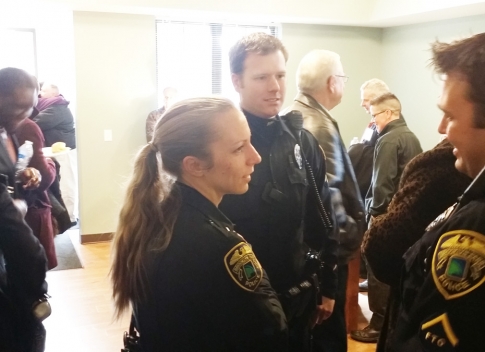 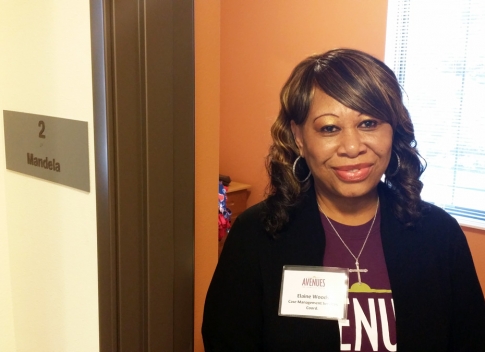 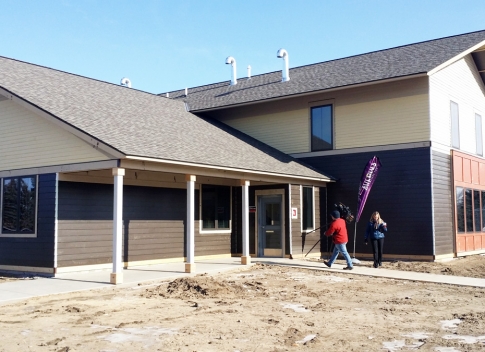 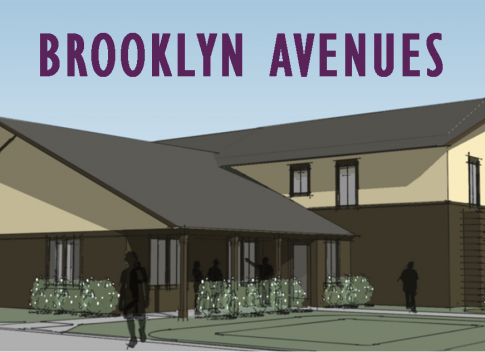 The first of its kind in a Minnesota suburb, a homeless shelter for youth in the City of Brooklyn Park, will open tomorrow (Saturday, Jan. 31) during an open house to celebrate the achievement. Brooklyn Park and the surrounding northwest suburbs referred to as the “African Suburb” is home to the largest concentration of African immigrants in the state that are homeowners.

Called Brooklyn Avenues, it is a 12-bed, short-term shelter and transition housing program, for teens aged 16 through 20. The Minneapolis nonprofit, Avenues for Homeless Youth, will run the shelter built by the City of Brooklyn Park through its Economic Development Authority at a cost of $950,000. The City will lease it to Avenues for $1.

The grand opening ceremony on Saturday will be open to the public in the form of an open house that will run from 1-4pm.

According to the renowned Wilder Research in Saint Paul, more than 4,000 youth are homeless and living alone in Minnesota on any one given night. The homelessness situation in the northwest suburbs has been aggravated in the last few years with the foreclosure crisis that has seen families lose their homes and therefore compounding the problem for teenagers. Brooklyn Park is a minority-majority city with many African immigrants there owning their homes but also affected greatly with the foreclosure crisis.

The Republican mayor of Brooklyn Park, Jeff Lunde and Congressman Keith Ellison during a speech at the annual Avenues for Homeless Youth Benefit Breakfast in North Minneapolis last May spoke of the unique challenges homeless youth present to the city. “Our police have been pressing us in the city Council to do something about it,” Lunde said. He said at the time when completed it will be one of his proudest achievements.

The building is located across the street from the Brooklyn Park Target store. The average stay for a teenager is expected to be three to six months.

Two Africans sit on the board of Avenues for Homeless Youth, Kojo Baafi as the board treasurer and Godson Sowah as Secretary to the board. Sowah last year took over as Mshale’s African Awards Judges’ panel chairman.