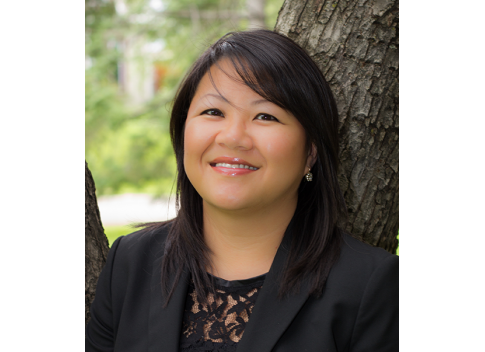 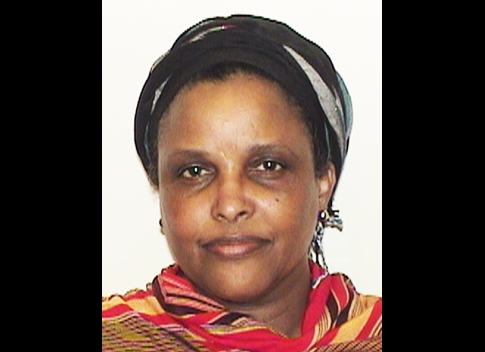 A mental health conference focusing on the state’s burgeoning East African community will be held on October 1 in Falcon Heights, Minnesota. It will seek to identify opportunities for addressing and overcoming stigma and negative attitudes toward mental health services within the state’s East African communities. Conference organizers plan to come up with recommendations and best practices in mental health service delivery for the community, they said in a statement announcing the conference.

It will be keynoted by Saida Abdi of Boston Children’s Hospital where she is the Community Relations director of the hospital’s Refugee Trauma and Resilience Center.

The one-day conference is designed for health professionals in fields of mental health and substance abuse prevention and treatment as well those in policy making positions.

The conference is organized by the Somali American Parent Association (SAPA) in partnership with the Minnesota Department of Health. Conference organizers said in a statement that in addition to those who work directly in the field of mental health, physicians, nurses, social workers, case managers and general community leadership will find the content of the conference useful.

The conference will provide the latest research on adult mental health among the state’s East African communities.

ThaoMee Xiong, the director of the Center for Health Equity at the Minnesota Department of Health will also speak at the conference.

Conference organizers said at the end of the conference “a final report will be  submitted to the Minnesota Department of Health that identifies areas where further research is  needed to form an action plan and implement next steps toward more coordinated health intervention  efforts and prevention initiatives for East African communities in Minnesota.”

Registering for the conference is free and can be done at this link.