Home News Kenya Embassy warning to its nationals in the US 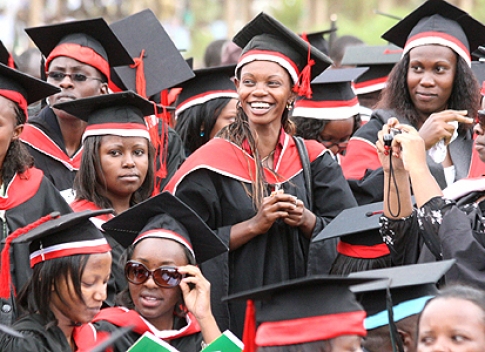 The Kenya Embassy in Washington this morning issued a reminder to its nationals living in the United States about the impending expiration of a one month amnesty extended for those in the diaspora by that country’s Higher Education Loans Board. The amnesty expires in four days, the release said.

HELB, as it is known, is a state corporation that finances higher education in Kenya. In September, HELB announced that it is in pursuit of 74,500 that have defaulted on their loans amounting to US$88 million.

Some of the defaulters, who tend to be highly educated, have since left the country for other opportunities in places such as the United States.

HELB CEO, Charles Ringera, said as part of the amnesty, the Kenyan diaspora in the United States can have 80% of the penalty waived. Mr. Ringera said it was important that HELB ramp up loan repayments so it can finance more students for higher education.

Kenyans in the diaspora failing to service their HELB loans have the following consequences awaiting them:

1.) Their names will be forwarded to the Kenya Credit Reference Bureau (CRB)

If one’s name ends up on the CRB as a result of a HELB loan default, they will not be able to

One will need to get a clearance certificate from HELB in order to have their name removed as a defaulter and access the benefits mentioned above.

Anyone in the Kenyan diaspora with an outstanding loan that is not being serviced should visit www.helb.co.ke.

Click on Loan Repayment. Fill out the form and email it to recovery@helb.co.ke