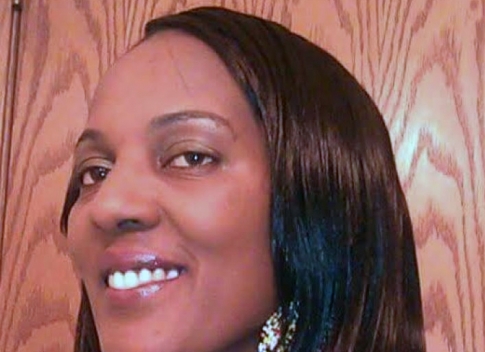 The late Kanana, 46, passed away on February 29 after a battle with breast cancer which had been diagnosed in late 2014.

She is survived by her husband Randy Skrove and three children. Mark, the oldest is in medical school and spoke movingly about his mother at the fundraiser.

The Sunday fundraiser was to raise funds to fly two of her children still in Kenya to Minnesota so they can attend the funeral this coming Friday and also to pay for the funeral expenses. She will be interred in St. Paul after a funeral service at Woodland Hills Church also in St. Paul.

A GoFundMe page set up breaks out the herculean task ahead for the community: $17,000 for funeral costs and travel expenses for the two children from Kenya to the Twin Cities.

There is also an outstanding medical bill for $25,000.

A Go Fund Me page has been set up to assist with the expenses.

Those wishing to make contributions can do so at this link.

Interment will be at Union Cemetery in Maplewood.