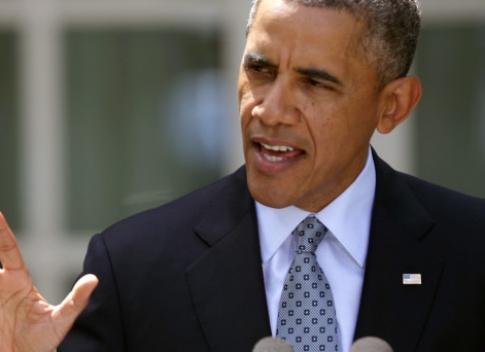 Immigrant rights advocates are encouraging families to get ready for the possible implementation of two programs that could go into effect later this year. Both programs provide beneficiaries with temporary relief from deportation.

Even with the death of Supreme Court Justice Antonin Scalia in February, advocates say a ruling on one of the big questions before the Supreme Court – whether Obama’s executive actions on immigration will finally go into effect – remains up in the air.

Both programs have been on hold ever since they were announced in November 2014. Their fate now rests with the U.S. Supreme Court.

The Supreme Court is expected to hear Texas v. United States in April and announce its decision in June. If it decides in Obama’s favor, the two programs could go into effect, possibly by late summer or early fall.

In the meantime, legal experts, advocates and DACA recipients say there are steps that families can take now to get ready for their possible implementation – and take advantage of programs that are currently available.

The litigation does not affect Obama’s original DACA program announced in 2012, which remains in effect.