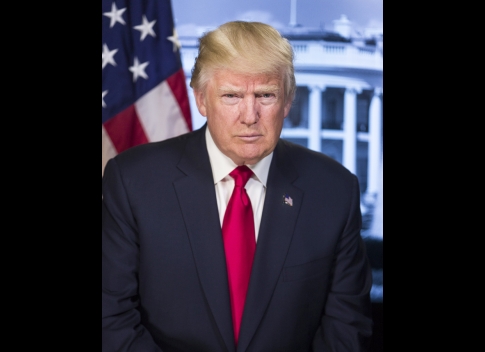 President Donald Trump is expected to sign a new executive order today (January 26) suspending immigration from Somalia and Sudan for 30 days according to the New York Times which said yesterday that it has obtained an eight-page draft of the executive order. The order will also block indefinitely Syrian refugees from entering the United States. The order will also bar refugees from the rest of the world for 120 days.

Other countries affected by the 30 day immigration ban other than the two African countries include Iran, Iraq, Libya, Syria and Yemen.

The common thread among them is that they are all predominantly Muslim countries which critics are assailing as the much criticized ‘Muslim ban’ that the president talked about during the campaign.

In an interview that aired last night on ABC, the president said that tough measures he outlined in a separate immigration related executive order was meant to make it harder for those seeking refuge in the United States.