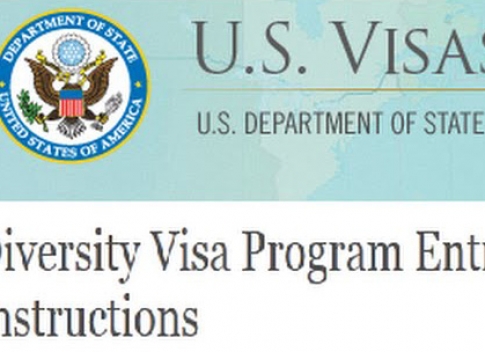 The Diversity Immigrant Visa Program administered by the U.S. Department of State has been in the news lately with calls to end it after one of its recipients, Uzbek native Sayfullo Saipov, was accused of driving a rented truck down a crowded New York City bike path, killing eight people and injuring more than a dozen others on October 31.

The program allows nationals from countries with historically low rates of immigration to the United States to apply for permanent resident status (“green cards”) without a relative or employer sponsor. Each fiscal year, 50,000 of such visas are granted.

All countries in Africa except Nigeria are eligible

All countries in Africa, with the exception of Nigeria, are eligible for the Diversity Immigrant Visa Program.

To be eligible, you must meet two qualifications:

How to submit an entry

Keep your confirmation number and check back at dvlottery.state.gov starting on May 15, 2018 as the State Department will not send emails or letters informing you that you have won.

If you win the lottery

After you log into dvlottery.state.gov starting on May 15, 2018, you will be directed to a confirmation page that will provide further instructions, including information on associated fees to facilitate your immigration to the United States. You can then apply for a visa between October 1, 2018 and September 30, 2019.

The State Department also warns individuals to guard against scams such as fraudulent websites informing them that they have won.