Home News Immigration Alert: Community Meeting for Liberians as DED and TPS about to... 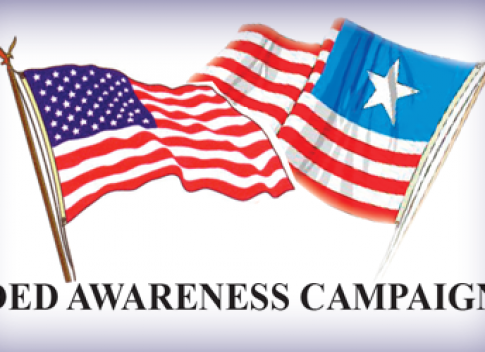 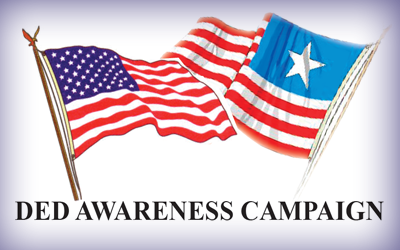 Deferred Enforced Departure (DED) for Liberians which was extended in September of 2016 by President Obama for Liberians for an additional 18 months expires in two weeks from today, on March 31, 2018. Given the immigration climate under president Trump, not many expect DED to be extended by his administration.

The Organization of Liberians in Minnesota (OLM) is hosting a “Community Talk About Immigration” at the Liberian Community Center on Friday, March 16 at 5pm. The organization, working with The Advocates for Human Rights and the Minnesota Volunteers Lawyers Network will have lawyers available to talk about Deferred Enforced Departure (DED) and Temporary Protected Status (TPS) and other immigration issues.

Last month, African immigrants from Minnesota were part of a demonstration and lobbying in Washington by black leaders from around the nation to demand a permanent solution for those under DED and TPS, as well as passage of the Dream Act.

Immigrants from Haiti, Guinea, Liberia, Sierra Leone, Sudan, South Sudan and Somalia have a combined 70,000 of their people under DED and TPS.

What: Community Immigration Meeting on TPS and DED