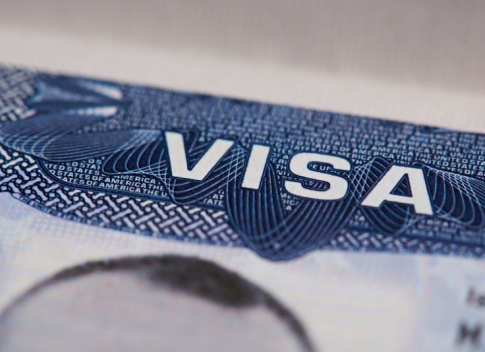 The Trump administration on Wednesday published a proposed a new rule to be effective in fall 2019 that will establish a maximum period of authorized stay for international students.

The proposed rule, published on the government website reginfo.gov says the need for such a rule is “intended to decrease the incidence of non-immigrant student overstays and improve the integrity of the non-immigrant student visa.” The proposed rule will undoubtedly unsettle US universities who are already reeling from declining numbers of international students worried that they are not welcome since president Trump took office.

For years, as is still the case unless this new rule takes effect, international students have had their visas have what is called “duration of status” meaning their student visas are valid as long as they maintain their status as students, generally understood to mean they maintain a full course load and do not work without authorization. The type of academic program they are enrolled in thus dictates how long they take to finish their degree.

The Trump administration’s new rule slated for fall 2019 will replace the “duration of status” with a fixed maximum term for F-1 students and other non-immigrant visa holders. The proposed rule on reginfo.gov does not specify how long the fixed term will be but states that there will be “options for extensions, for each applicable visa category.”

There is no guarantee that the new rule will see the light of day but it is the latest assault on international students by the Trump administration even though a new report early this year from the National Science Foundation indicated that the number of international students in the U.S. fell by 2.2 percent at the undergraduate level and 5.5 percent at the graduate level, from fall 2016 to 2017 based on government-held student visa data.