Home News Head of the Council for Minnesotans of African Heritage pushes for African... 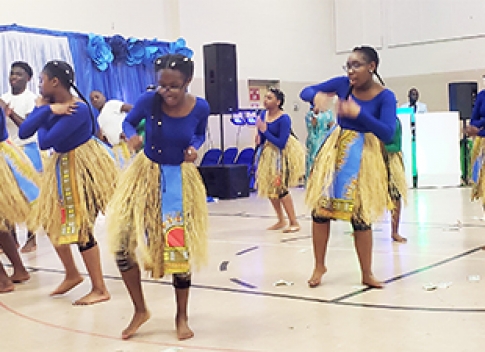 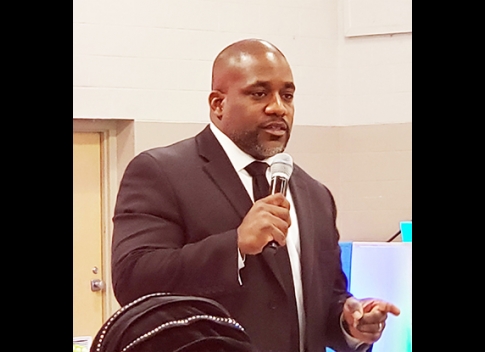 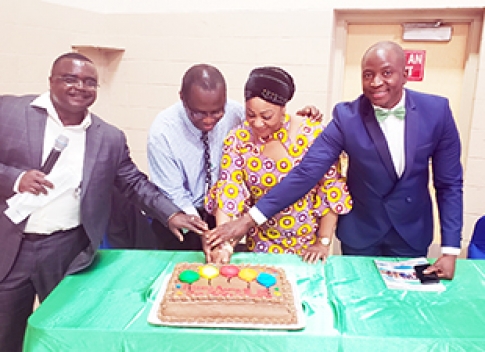 The head of the Council for Minnesotans of African Heritage, Justin Terrell, sounded the alarm on Saturday about the lack of civic engagement by the African immigrant community. Repeating a common refrain “if you are not at the table you are on the menu,” Terrell sent out an urgent appeal for the growing African immigrant community to be engaged in the process “as people are making decisions that affect your life.”

Terrell made the remarks when he keynoted the 58th Independence Day celebration of Sierra Leone organized by the Sierra Leone Association of Minnesota at the National Guard Armory in Cottage Grove.

“Does anyone know who represents you at the State Capitol?” he asked as only five hands out of the 200-plus people raised their hands.

Terrell said more people should pay attention to who is representing them in local governments, and what policies, practices and values they are really representing. He said legislators tend to listen to those who show up and ask for something.

“We have to learn from our past, knowing that the way things are, is not an accident,” Terrell said. The CMAH head said Minnesota has the worst disparities between the races in the nation and it will take the active involvement of all people of African heritage (African American, Caribbean, African immigrants and many others) to bring about the required change in Minnesota.

“Do you know that we only have six black elected legislators at the Minnesota Capitol out of 201 legislators?” Terrell asked. He said it is unconscionable that blacks only have a median income of $34,000 in a high-income state in Minnesota, calling it unsustainable.

He urged those present to familiarize themselves with the legislative agenda of his Council. The Council was active in support of the recently extended Deferred Enforcement of Deportation (DED) for Liberians as well as the recently passed Driver’s License for All.

Despite Terrell’s sobering message to those present for the independence celebration, a festive mood still prevailed that was a showcase of cultural foods and traditional dances from the youth. The Sierra Leone Association of Minnesota board president Dr. Jonathan Rose summed up the evening as a success attributing the success to the future the youth had displayed as possible. Also on hand were staff from the Minnesota Department of Health who presented the latest insight into malaria and how to prepare when traveling to Africa or after visiting.

Adding to the success of the 58th independence celebration was a health and wellness resource fair held the previous evening by the Sierra Leone Nurses Association of Minnesota. This year’s fair featured blood pressure and other health screening including discussions on chronic disease management.