Before The Williams Sisters, There Was Althea Gibson

mshale21 - August 31, 2007 0
Fifty years ago, in the late summer of 1957, Althea Gibson made history as she captured the U.S. National Championships title on the grass courts of Forest Hills. With that win, the 30-year-old Gibson became the first African-American¬ – male or female ¬to win that most prestigious Grand Slam tennis tournament crown.

Breast Cancer: What you need to Know

mshale29 - August 31, 2007 0
Breast cancer is cancer in the breast. The disease occurs mostly in women, but some men have also been diagnosed with breast cancer. 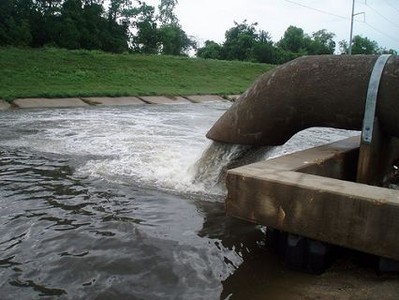 mshale210 - August 31, 2007 0
Nearly two hundred New Orleans residents and their supporters assembled on a Saturday morning along the Monticello Canal to do something their government had refused to do: build a levee.

Democratic presidential candidate, Sen. Barack Obama, told a convention of black journalists in Las Vegas that the genocide in Darfur has continued for the worse because the United States has failed to intervene.

Nelima Kerre - Mshale Staff Writer - August 31, 2007 0
Rain is considered a blessing in most of Africa, but when it pours down on the weekend of a highly anticipated, first-ever outdoor cultural summer festival like Afrifest, one is left scratching their head in search of the good fortune.

Africans love Minnesota! Many of them make the state their home willingly; others resettle here because trouble in their home countries has forced them to flee.

IRS Audits on the Rise

Microsoft: Would you like your email with that coffee?

Henry Ongeri - August 31, 2007 0
Mwenye Pesa is a relatively well-to do Kenyan-American who has been moderately successful in selling tourist packages to his home country. Before immigrating to the United States in 2000, he operated an equally successful hospitality outfit from the basement of Hotel Hilton in downtown Nairobi.

How Will Africa Remember Tony Blair? 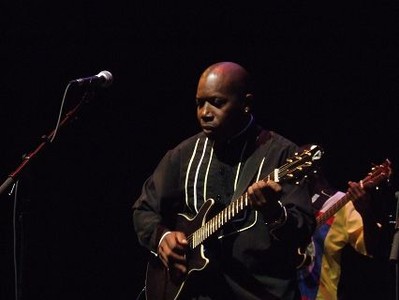