An Ethiopian community thrives in Washington D.C., and is branching out beyond small businesses and cab driving to professional fields.

Minneapolis based spoken word artist publishes his first book of poetry where he chronicles the journey of recent African immigrants from Africa, to culture-shock and adjusting to life in the United States and finally to their  settlement in cities and towns across the US.

MINNEAPOLIS-Walking through the sultry evening air, skin moist with perspiration at even the effort of slowly strolling, over 400 patrons enter the Cedar Cultural Center Wednesday, August 6th. Expecting to see rows of tightly packed chairs, our surprised eyes are greeted with a cleared dance floor and no more than a wreath of chairs for the listening-only crowd.  Habib Koité must be one irresistible musician to be able to coax all of these people into grooving despite the humid atmosphere. 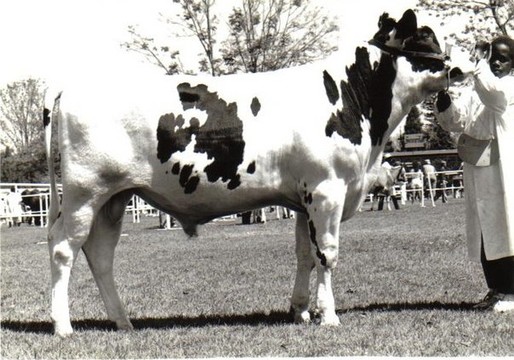 Conflict and Contradiction: My Life in Zimbabwe

The writer grew up in Zimbabwe, long before the recent political and economic chaos that have hit the Southern African nation. Here he gives a personal take on the state of Zimbabwe, and talks about the dreams and sentiments of many Zimbabweans like him leaving in the Diaspora.

SAN JOSE, Calif. — From the Aztecs to the Greeks, civilizations around the world have used theatre as their primary means of mass communication. Important messages crucial to the survival of the people were broadcast through plays, something that has been lost with the passage of time.

The four men sitting at a downtown coffee shop here recently told me a story that sounded too far-fetched to be true.

Credit Reports– What You Should Know

How do lenders determine who is approved for a credit card, mortgage, or car loan? Why are some individuals flooded with credit card offers while others get turned down routinely?

The Form I-864, Affidavit of Support, is one of the most commonly required applications (and most difficult to understand) relating to the family-based lawful permanent resident process.

Black Americans Still Don’t Get the Message About HIV/AIDS

Forget the woeful statistics, the sheer redundancy of reporting on HIV/AIDS among black Americans has itself become depressing.

An Open Letter to Mugabe, Museveni and Gaddaffi

Allow me to use my column as a committed son of the soil who sees Africa’s future success emerging only from the formation of continental unity and economic integration; to sound a clarion call to you three in a timely manner.