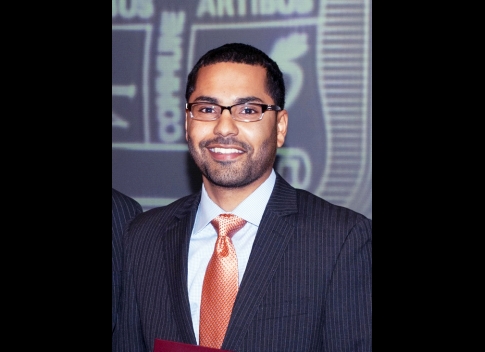 The Minnesota legislature has named Abdul Omari as a University of Minnesota Regent in action before its Easter break. The University Of Minnesota Board Of Regents is a 12-member board that governs the university. It is the sixth largest public university in the United States in terms of enrolment.

Omari is the son of prominent long-time Twin Cities resident and Kenyan-American businessman, Hassan Omari, who has since relocated to the Kenyan coastal city of Mombasa. The senior Omari lived for decades in Minneapolis where he raised Abdul and his siblings. He moved back to his native Kenya after Abdul and his siblings had completed or moved on to college.

The state legislature elected Abdul and three others to six-year terms on the Board of Regents. Abdul’s extensive experience at the University provides him with a broad view: he was an undergraduate student at the school, when he participated in the Interdisciplinary center for the study of Global Change (ICGC) Global Issues Honors Consortium including a summer program in South Africa at University of the Western Cape; a master’s degree recipient at the Humphrey School of Public Affairs; and now a doctoral student. He is a Ph.D. student in the College of Education and Human Development.

His commitment to diversity and international education is expected to bring important perspectives to his work on the Board.

Mr. Omari in a conversation with Mshale said he is greatly humbled by the appointment “and thankful for the great faith the legislature has shown in me”. He said he looks forward to bringing his best abilities to the table as a member of the board of regents.