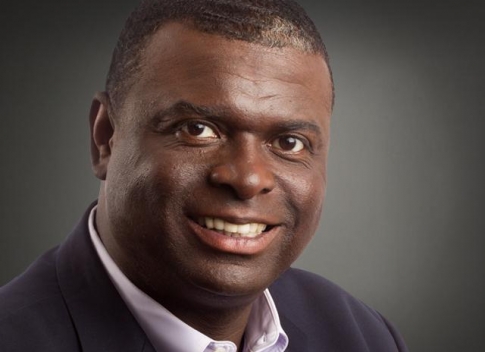 The Ghanaian Association of Minnesota (GhanAM) is preparing to celebrate Ghana’s 57th Independence Day with a bold launch of a foundation with the express mission of awarding academic scholarships to deserving students who lack the financial wherewithal to further their education.

The Ghana independence celebration, which will be held at the Coon Rapids Civic Center on March 8th, will also serve as the launch event for the Academic Foundation for the Development of Responsible Citizens. The event begins at 8:00PM.

GhanAm president, Kwao Amegashie, said his community has long felt financial assistance to qualified students who lack the resources but are motivated to further their education was important as that will help such students become responsible citizens.

Reg Chapman, WCCO TV News reporter will deliver the keynote address which will focus on the youth. Amegashie said Mr. Chapman in his keynote, will address “the transition of youth into responsible citizenship by engagement in community service and mentoring programs, (and) development of leadership skills”.

Ghana played a significant role in the liberation struggle across the African continent with the efforts of Kwame Nkrumah, independent Ghana’s first president.

At the March 8 celebration, Tiyumba Cultural Group will provide the entertainment while Sister-C Catering Services will cater Ghanaian dishes.

March 6 is the actual Independence Day for Ghana and members of the Minnesota Ghanaian community will be volunteering at Second Harvest Heartland in Golden Valley on March 6th from 6pm -8pm. Second Harvest describes itself as the Upper Midwest’s “largest hunger relief organization.”

Advance tickets can be purchased from the following individuals (You can also have  their numbers sent to your mobile phone instantly via Mshale’s short code number by texting GHANA to 24587, number might not work on prepaid cell phones like Boost or Simple Mobile):

More details can also be found at www.ghanam.org.