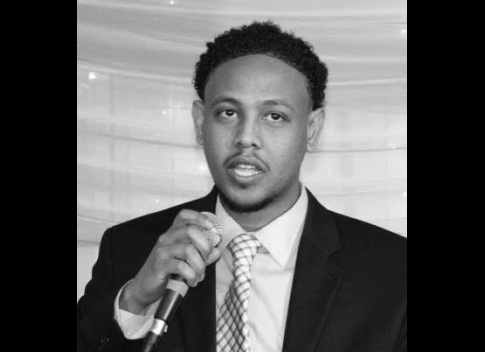 New Minneapolis mayor Jacob Frey was sworn in last week and his office has announced the appointment of Abdi Salah as his Senior Policy Aide.

A rising star at Minneapolis City Hall, Salah first came there to work as a senior policy aide to Council member Abdi Warsame. Salah’s former boss was a strong supporter of Mayor Frey in the November elections where Frey ousted first term mayor Betsy Hodges. Warsame, the first Somali-American elected to the Minneapolis City Council, this week took over as the chairman of the powerful Ways and Means committee.

“Salah will also work on a number of economic development functions with a focus on advancing the mayor’s policy priorities,” the mayor’s statement went on to say.

Salah’s appointment signals the growing influence of the Somali-American voting bloc in Twin Cities politics. He is however well prepared for the new challenge as his previous position as an aide to Warsame had his hands full working on initiatives that included training and after school programs. Salah, while working for Warsame, was a key player on behalf of his boss in efforts that led to the creation of the celebrated Cedar Riverside Opportunity Center.

“Working for the 6th Ward and Council Member Warsame these past four years has been a great honor. I am excited that I will be working for Mayor Frey and I am looking forward to partnering with him in the effort to improve the lives of the citizens of Minneapolis,” Salah told Mshale.