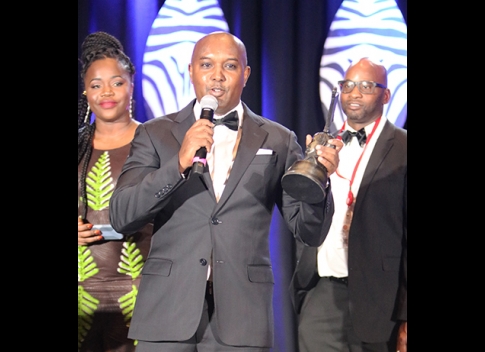 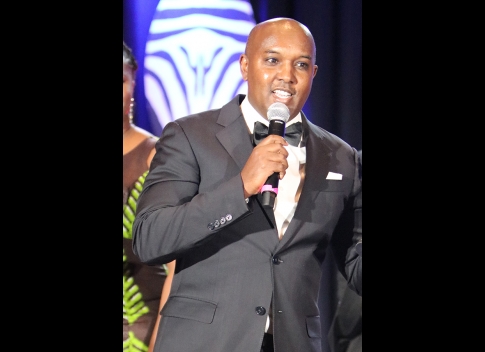 Abdirahman Kahin, whose Afro Deli business won Business of the Year at last month’s African Awards Gala is among those selected by Minnesota Governor-elect Tim Walz to serve on his transition board that will “provide counsel and advice.”

According to the governor-elect, in a statement sent to Mshale, the board will help him fill important roles in his new administration, shape the state’s budget priorities for the next year, and provide diverse knowledge and experiences in facing Minnesota’s biggest challenges.

Kahin, a native of Djibouti, is also joined on the board by another prominent Africa-born person, Jaylani Hussein, a native of Somalia. Hussein leads the Minnesota chapter of the Council on American-Islamic Relations (CAIR).

The 30-person board is led by the lieutenant governor-elect Penny Flanagan and consists of a cross-section of Minnesotans. Flanagan made history during the midterms by being the first Native American woman elected to statewide office in Minnesota.

“I am excited to announce an outstanding group of people to serve on the One Minnesota Transition Advisory Board,” said Flanagan. “From civil rights advocates to business owners to tribal leaders to Greater Minnesota mayors, our team worked intentionally to bring together a diverse group of people to share their expertise as we lay the groundwork for our administration. Together, we will cast a wide net across the state to ensure we truly run state government as One Minnesota.”

“Made up of people from all different backgrounds, this advisory board is One Minnesota in action,” said Walz. “We believe all those affected by policy should have a seat at the table, and this is our very first time pulling out the chairs. We thank these passionate Minnesotans for lending their time and talents to the people of our great state.”

One of the main objectives for the board will be to identify individuals to fill 22 agency commissioner positions. The commissioners are in charge of leading the various state agencies.  Those interested will need to submit their applications by December 7. The Walz administration will take office on January 7.

Additionally, the board will also give guidance on budget and policy priorities. The new Walz administration plans to unveil a $50 billion two-year budget when it takes office.

The appointment of Kahin and Hussein to the board is acknowledgment of the growing political and business influence of the African immigrant community, especially those from Somalia. During the November midterms, the Somali community doubled their number at the Minnesota House of Representatives from one to two. Mohamud Noor easily won the seat formerly occupied by Ilhan Omar to keep that seat within the community, while Hodan Hassan prevailed at House District 62A. Ilhan Omar moved on to even bigger things by becoming the first Africa-born black to be elected to the US Congress when she won Minnesota’s Fifth Congressional District.

Here is the full board of the advisory board announced by governor-elect Walz: