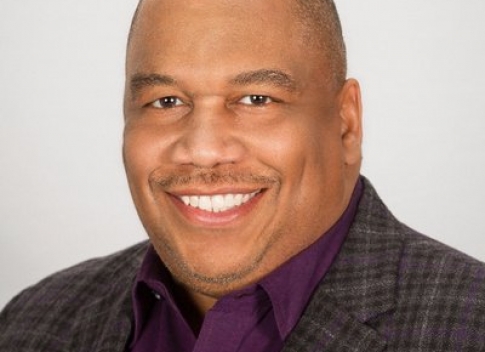 Outgoing Minnesota governor Mark Dayton on Monday announced the reappointment of James Burroughs as chair of the Governor’s Council on the Martin Luther King, Jr. Holiday.

The Council helps plan, coordinate and execute observances of Rev. Dr. Martin Luther King Junior’s birthday at the state and local level in Minnesota. Next month will mark the 33rd time the council will host the holiday in Minnesota.

Anti-Gay legislation in Africa not in its best interest