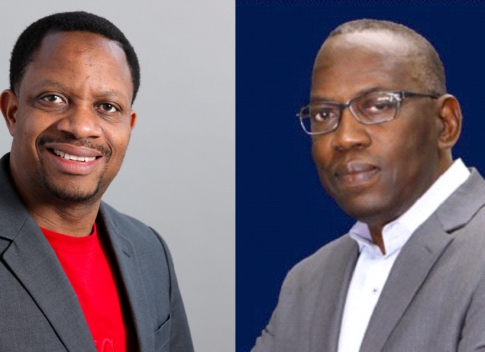 New faces will join the Council for Minnesotans of African Heritage after appointments made by Minnesota governor Tim Walz last week.

In a press statement, Walz announced the appointment of Liberian-American Wayne Doe of Shoreview, Twauna Mullins of Woodbury and Nigerian-American Jude Nnadi of Brooklyn Center. The three will serve four-year terms effective May 6 with their terms expiring on January 2, 2023.