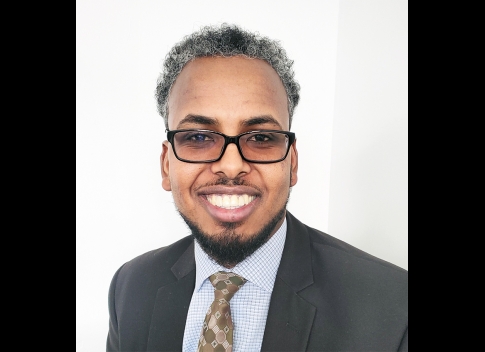 Days before the start of the 2020 early voting for the upcoming first presidential primary in Minnesota, Osman Ahmed, who serves as US Senator Tina Smith’s Outreach and Housing Policy Director at the Minnesota office, is stepping down to take a job in the non-profit sector.

His departure will leave Senator Smith’s Minnesota office with no person of color in a substantive role unless she hires one.

Ahmed previously worked for Senator Al Franken and stayed on when Sen. Smith took over from his former boss. Ahmed’s entry into the US Senator’s office was his key role in Franken’s first campaign as a campaign worker, where Franken won after months of recounting the votes, eventually prevailing with 312 votes. Franken then immediately hired him after assuming office.

In 2018, Ahmed unsuccessfully contested for the Minnesota House District 62A which was won by Rep. Hodan Hassan. During his time as staffer for both Franken and Smith, Ahmed has been a visible presence within the African immigrant community and credited for the popularity the two senators have continued to enjoy within it.

Ahmed was among a handful of African immigrant staffers who work in the offices of Minnesota’s congressional delegation.