The call to organize for resistance came in February of 1997 during an emotionally-charged, anger-driven demonstration outside the Kenyan Embassy in Washington D.C.

The Play Must Go On

Jeremy O'Kasick - May 31, 2007 0
For Liberians in America, it is going to be another summer of political drama and high suspense in courtrooms and congress chambers around the world.

dave - May 31, 2007 0
The African Food Market is located in the City of Crystal on highway 81, sandwiched between the Crystal Inn and a Carpet King next to the Crystal Airport. At 13,500 square feet, the structure is a symbol of the growing stature and impact the African immigrant community is having in Minnesota.

Anna Otieno - May 31, 2007 0
Anthony Smith, a Liberian man, sits outdoors at the Buduburam Refugee Camp in Gomoa, Ghana and reflectively explains the painful story of how he lost his eye site. Behind him stands a tree, waving in the wind and perhaps shelter to the chirping birds heard in the background. 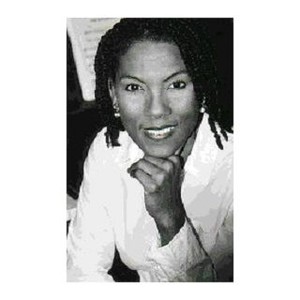 Anna Otieno - May 31, 2007 0
Juneteenth is a holiday of celebration and history. On January 1, 1863 the Emancipation Proclamation was announced, freeing all slaves in the Confederate States of America territory that had not already gone back to control of the Union.

Anna Otieno - May 31, 2007 0
“A sense of responsibility hit me…that’s the BC and AD of my life.” Many speak of a “before” and “after” in their lives; a moment that discloses definition and provides guided purpose for the future.

Susan Budig - May 31, 2007 0
Along with over 200 other people crowded into the Walker Art Center performance hall, for over 30 minutes on May 17th,  I watched dancer Faustin Linyekula's mind unfold as he contorted and splayed his body before us, giving physical form and movement to his thoughts on art and immigration.

The Woman Who Would Be President

Basildon - May 31, 2007 0
At the moment, the odds seem stacked against her. But her ascension to Zimbabwe's highest office cannot be ruled out. In fact, many ruling party insiders still consider her to be very much in the running to succeed President Robert Mugabe. 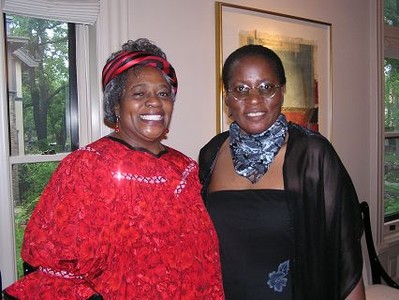 Muzamba Sibajene - May 31, 2007 0
Dr Inonge Mbikusita-Lewanika, Zambian Ambassador to the US, was in Minneapolis in May to support the efforts of World Vision and the International AIDS Trust who have a joint project on the development of leadership in women. 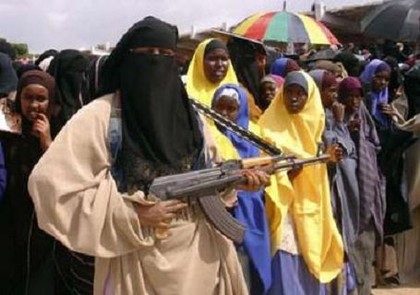 Secretary of State Condoleezza Rice last month appointed a special U.S. envoy for Somalia, ending more than 10 years of no diplomatic presence in the African nation. But some experts and local Somalis say the move is too little, too late.

Blair and Africa: The Critics Are Wrong

Calestous - May 31, 2007 0
Failure in Iraq: those three words seem to define (for many Britons) the legacy of their soon-to-be-former prime minister, Tony Blair. But ask an African and an environmentalist, and the answer to the question of Blair's defining legacy may well be different.
1234Page 1 of 4