President Barack Obama has given a 12-month extension to thousands of Liberian immigrants who are on a temporary immigration status in the US.

A momentous election and a huge stimulus check for school improvement must mean that things are looking pretty good for high school students of color these days.

With Pres. Barack Obama in place as role-model-in-chief, African-American parents now have another shining example to which they can point when they tell their children about the possibilities this nation has to offer. And Congress has made billions available for states to address the distribution of effective teachers, educational data systems, and other sorely needed reforms. 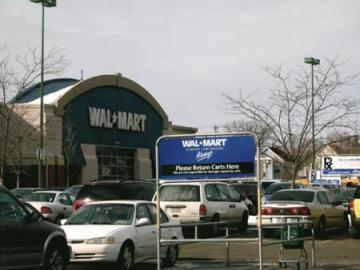 Semenyo Ahli gathers stray carts in the Wal-Mart parking lot on University Avenue in St. Paul. He came to the United States four years ago for economic opportunity and to attend college to become a registered nurse. Despite being qualified to work as a nursing assistant, Ahli has been unsuccessful in finding a second job in addition to Wal-Mart. However, no matter how tight the money gets, Ahli still sends money back home to Togo every month. “I have brothers and sister back home,” he said. “And my dad is not working, so they use the money for food.”

Deciding the Future of the Somali Community

Minnesota is home to the largest settlement of Somalis in the United States. And young Somalis here are beginning to find their voices in their new home. They will speak and act against youth violence among their own. They will fight media and mainstream perceptions of their culture. And they will build a new Somalia.

"I have killed the woman that mess my life up," Michael Collins Iheme a 51-year old Nigerian immigrant said in a phone call he made to police in St. Louis Park, Minnesota in July last year.

Book Review: Photographer Captures the Journey of the Somali Diaspora

In black and white photographs, award-winning documentary photographer Abdi Roble chronicles the lives of Somalis from the refugee camps in Kenya, to their new homes in different parts of the world. A picture, as the saying goes, tells a thousand words.

On stage at the Ordway South African vocalist and self-taught guitarist, Vusi Mahlasela, was flanked by two bass guitarists who doubled up as back up singers and a drummer. The instruments they used were not the traditional African kind, but at the hands of their masters they elicited the kind of sound that transported the audience to a far away land of beautiful scenes and varying emotions. Even the colors of the background screen of the stage seemed to obey the passion in Mahlasela’s voice. They were as warm as an African sunrise  when he sang ‘When You Come Back’ , red hot when he sang ‘Thula Mama’, a tribute to his grandmother, and cool blue when he recalled his mom’s passing with song ‘River Jordan’, which he wrote in her  honor. 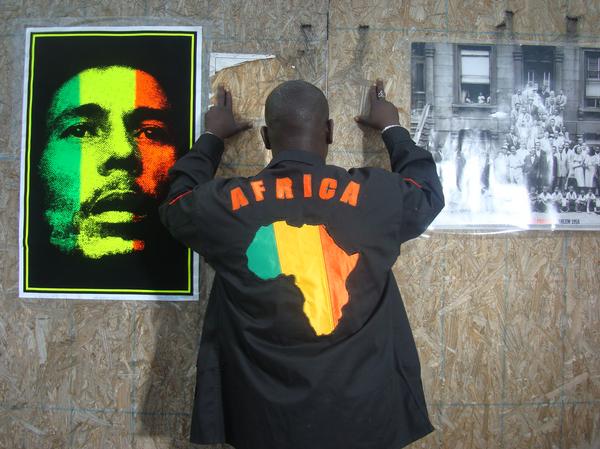 Last month, Senegalese hip-hop superstars Gokh-Bi System made their first appearance in the Twin Cities, rocking the Cedar Cultural Center with their fusion of traditional West African storytelling and music with the most globally-popular music of today, hip-hop.

Leaders from about 20 organizations convened at the Institute for Agriculture and Trade Policy (IATP) to engage in a conversation on the needs of the African community in Minnesota and lay the foundation for their collaboration. The conference was facilitated by the African Federation, Inc (AFI) and the Immigrant Development Center (IDC) to promote AFI’s National African Diaspora Mobilization Project (NAMPD), which aims to establish a strong network of African serving organizations in the United States. The project is funded by the Carnegie Corporation of New York and the Four Freedoms Fund (FFF).

A sliver of hope for those who are barred from the U.S.