Igbanugo Partners International Law Firm - December 29, 2011 0
For the most part, U.S. immigration laws are complex and confusing. Some are little known or frequently overlooked. Some carry serious consequences that may result in a permanent bar to immigrating to the U.S. One provision that is especially problematic is section 212(a)(6)(C) of the Immigration and Nationality Act (INA). This dictates that any foreign national who falsely claims to be a U.S. citizen for any purpose or benefit under the INA or any federal or state law, including to obtain a job or vote in the U.S., is permanently inadmissible to the U.S. Such a false claim also makes the person removable from the U.S.

Earl Ofari Hutchinson - December 20, 2011 0
That black voters will again give President Obama a sky-high percentage of their vote in 2012 was never in doubt. What is in doubt is how many will make up that percentage. It is the number, not percentage of black voters that turn out that will again ease the President’s path back to the White House or, make that path rocky. The 2008 election decisively proved that the presidential re-election bid is a pure numbers game.

Chuck Chuckuemeka - December 6, 2011 0
Whether you file as an individual, a corporation, a small business owner, or are self-employed, as the end of the year draws near, you're probably thinking ahead to tax season and filing your taxes.

Most tax provisions of course, remain the same (IRA contribution limits for example), but a few such as personal exemptions have been adjusted for inflation and others have been extended due to legislation and are set to expire at the end of 2012.

Miriam Mongare - December 1, 2011 0
Doing business in Africa and how education and workforce development intersect will be the subject of a high level conference on December 7 at the University of Minnesota's Carlson Global Institute.

Igbanugo Partners International Law Firm - November 17, 2011 0
John Morton, director of U.S. Immigration and Customs Enforcement (ICE), recently announced that his agency deported 400,000 persons this past fiscal year that ended in September. This is the largest number of removals in the agency’s history and the third year in a row that a new record was set. Currently, almost 300,000 individuals are in deportation proceedings.

ICE credits much of its success to a targeted enforcement strategy, which focuses removal efforts on criminal offenders and others who pose a threat to national security. Central to this strategy is a program called Secure Communities, the newest and most controversial immigration enforcement program.

Mshale Staff - November 7, 2011 0
Geoffrey Mutai of Kenya won the New York marathon on Sunday with a time of 2 hours 5 minutes 6 seconds smashing the old record of 2:07:43, set by Tesfaye Jifar of Ethiopia in 2001. A record 47,438 competitors participated in this year's marathon according to race officials.

A full moon will shine down on Minneapolis and rich melodic talents of Dobet Gnahoré will shine on stage at the Dakota Jazz Club & Restaurant on Thursday, November 10th. With more than a dozen years of performance to her credit, Gnahoré returns to the Twin Cities with a new album to promote and new depth in her music to share.

UN News Service - October 27, 2011 0
For the past 10 years, most African economies have been doing quite well. And that’s despite a slowdown in the global economic recovery.

The only ones having difficulties, says Jon Shields of the International Monetary Fund, are those involved in civil strife.

Becoming a Lawful Permanent Resident (LPR) of the United States is often a long and difficult process for foreign nationals. Obtaining LPR status leads to a multitude of benefits, including the freedom to live and work anywhere in the U.S., as well as qualify for social welfare programs and government financial aid for higher education. It is also one step closer to becoming eligible for U.S. citizenship. 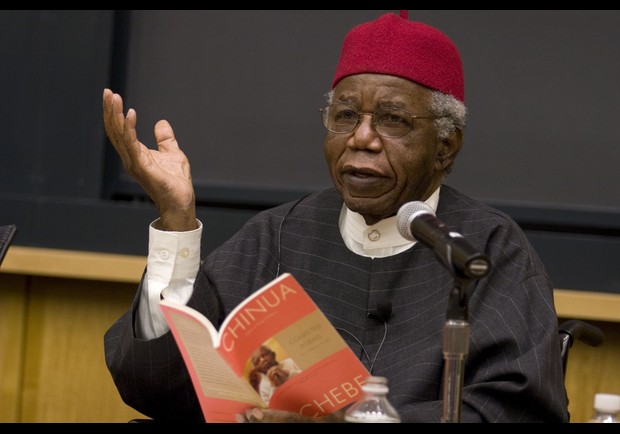 The 40 most powerful celebrities in Africa

Mfonobong - October 14, 2011 0
Who are the most influential icons in contemporary African pop culture?

In September, I put out a request for nominations for a list of the 40 most powerful celebrities in contemporary Africa. Within three weeks, over 7,500 entries flooded in. This is the result of your choices.

New America Media - October 10, 2011 0
America is a melting pot - a coming together of different peoples from different countries, religions, ethnicities and ideologies. It began with immigration and it moves forward with it. But it's never been easy being different in America.