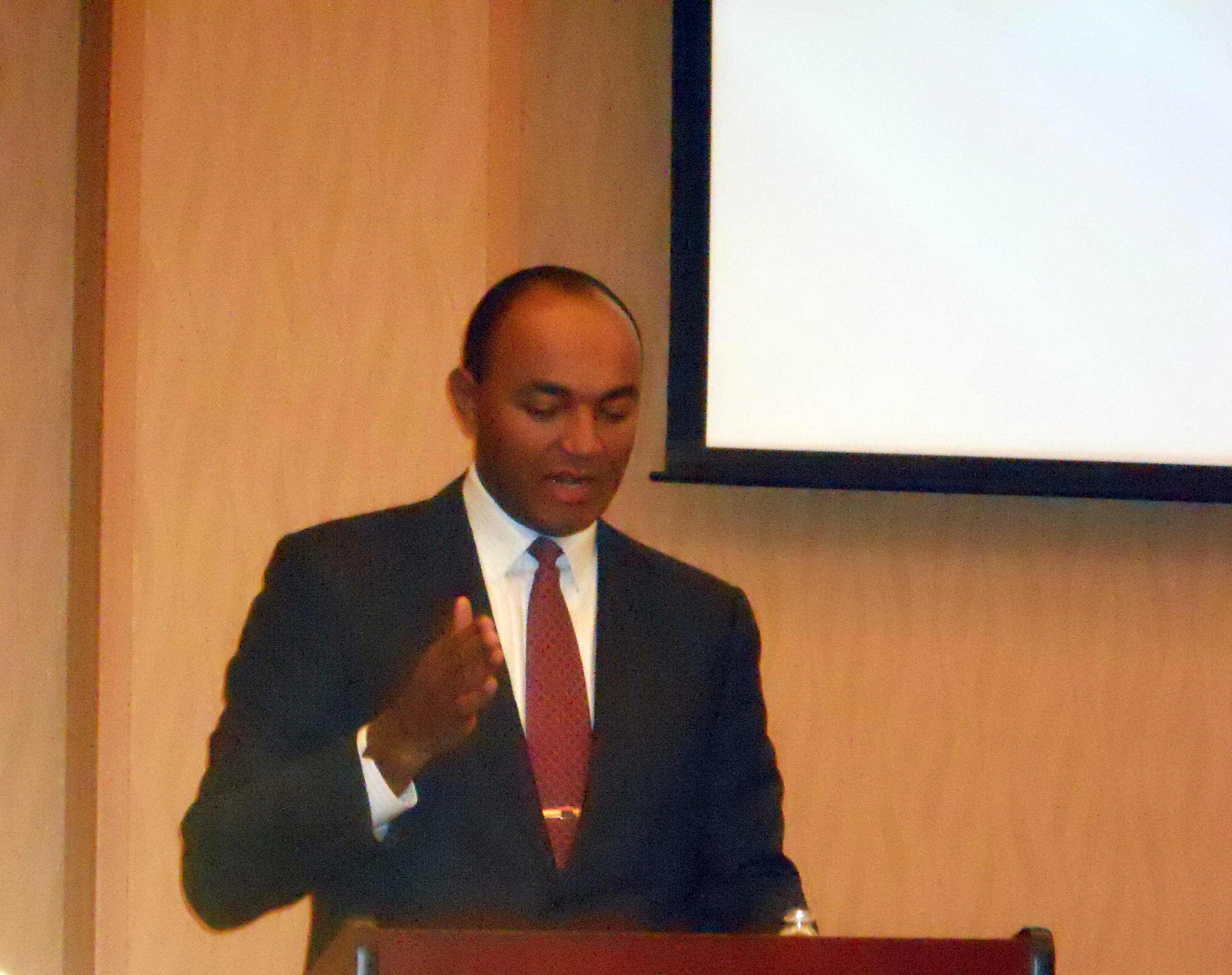 Peter Kenneth: “I am different”

Miriam Mongare - August 29, 2011 0
BROOKLYN CENTER, Minn. - The campaign for the presidency in Kenya has not officially started but the jockeying has begun.

Henry - August 22, 2011 0
Fifty years ago this summer, hundreds of young people organized, rode buses into the deep South and got arrested for challenging Jim Crow segregation in inter-state transit. They were beaten, firebombed and imprisoned. The Freedom Riders knew full well they would not convince segregationist Southern politicians like Alabama’s Sheriff Bull Connor or Governor John Patterson to embrace integration.

DREAM Act a win-win: Good for immigrant Women and the economy

New America Media - August 8, 2011 0
If it is accepted that in Islam men and women are equal and enjoy the same rights, in theory at least, women should be able to perform the function of preaching. But it is only recently that the male monopoly on preaching in Islam has been challenged and the role of women in Islam is still very much in debate.

EB-5 Immigrant Visa Program: An Option for Foreign Investors to Invest in the U.S....

Igbanugo Partners International Law Firm - August 5, 2011 0
The recent collapse in the worldwide economy has led to an increase in violence, instability and crime in many countries across the globe. Wealthy foreign nationals in the Middle East, Africa and Latin America are seeking a safer environment to live and invest their money. Although some European countries, Canada, and Australia offer safer territories to invest, they have very limited immigrant visa programs for entrepreneurs and the investments are heavily taxed.

To celebrate its years of service to the African immigrant community in Minnesota, Mshale Newspaper kicked off its 15th anniversary celebration with a poetry open mic on July 15.

beatrice - August 5, 2011 0
NEW YORK - The spirit of Africa came alive at the 2nd Annual Africa Fashion Week (AFWNY) in New York which ran July 14-16. Held in the heart of the big Apple’s financial district, AFWNY was a muti-day event which included runway shows, vendor exhibits, and industry networking events with the stated purpose of raising awareness of African Fashion/professionals. 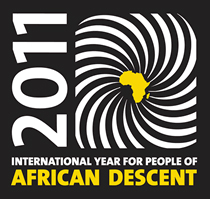 Leading African women in philanthropy from across the globe are headed for Minneapolis starting August 10 for a three day gathering of the bi-annual Pan-African Women’s Action Summit (PAWAS). The summit will be held at the Minneapolis Community and technical College.

What's Up Africa is a weekly video blog produced by Radio Netherlands Worldwide.