Home Entertainment Otaak bringing music of the Pharaohs to Minneapolis 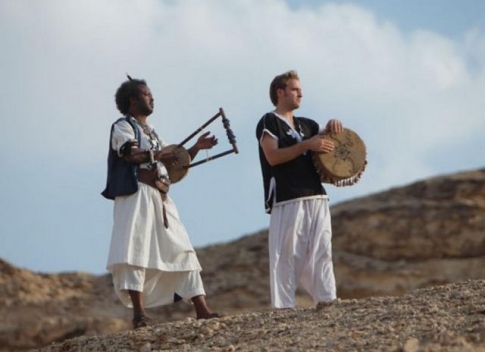 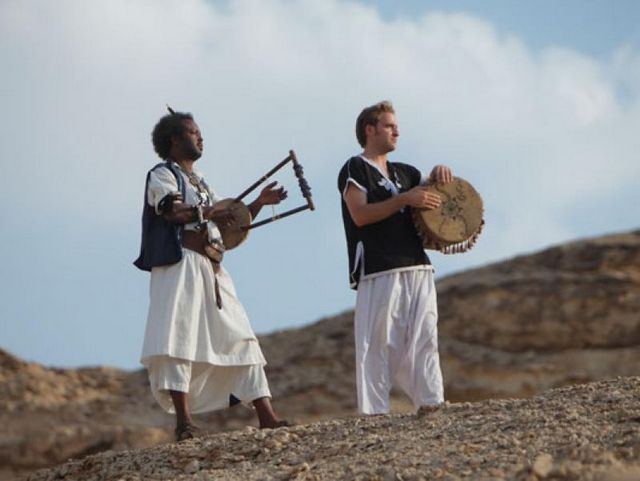 With his Beja heritage, Ahmed Said Abuamna from Eastern Sudan, brings the spellbinding music from his homeland to the Cedar Cultural Center this coming Wednesday, January 29th. Joining him with a second lyre, an instrument studied since 2009, Miguel Merino adds a touch of Americana flavor to the African sounds with rock-n-roll and bluesy notes.

Beja, an ethnic group descended from the Pharaohs of ancient times, dwells in the area between the Nile and the Red Sea. Abuamna seeks to retain his customs and educate others using traditional instruments and music.

His musical partner, Merino, hails from the state of Indiana. After a visit to Egypt in 2007, he found himself captivated by the masankop, the ancient instrument—a lyre—central to Beja music. He teamed up with Abuamna and together, they are debut a tour of the Midwest.