Candidates for the 2022 state senate and house races have submitted their campaign financial reports for 2021 as required by state law, and the main contenders in Senate District 40, Huldah Momanyi Hiltsley and Susan Pha, each raised just over $11,000 in cash from individual donors.

Five single donations of $1,000 were given to the Hiltsley campaign and three to the Pha campaign.

None of the campaigns received any contributions from PACs (political action committees. That is expected to change as groups and special interests make up their mind on who to support in advance of the DFL Senate district conventions in the Spring. Both Hiltsley and Pha are expected to seek the DFL endorsement.

Both candidates announced their candidacies in the second half of last year so the money raised reflects the early stages of what is expected to be a hotly contested race. The average raised by the outgoing incumbent during an election year in the largely safe Democratic district was around $20,000.

Senate District 40 includes all of Brooklyn Center and the southern half of Brooklyn Park. State Sen. Chris Eaton who has represented the district since 2011, announced in August 2021 that she will not be seeking reelection.

This story has been updated to give clarity on how many $1,000 single donations each candidate received as opposed to how many individuals gave the the maximum allowed $1,000 during the reporting period. Individuals can give multiple times to reach the maximum $1,000. Story clarifies how many gave $1,000 in a single donation. 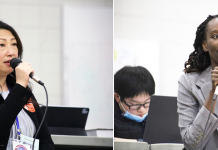 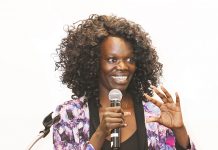 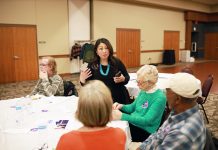