Miriam Mongare - January 31, 2012 0
SAINT PAUL, Minn. - Over 300 guests attended the third annual African Awards Gala presented by Mshale Newspaper on October 8 in Saint Paul, Minnesota. Seven honorees were honored for their achievements and contributions to the African community. Those attending included the inevitable who's who in the African immigrant community but also a good cross section of the African community and civic leaders.

Miriam Mongare - January 27, 2012 0
BROOKLYN CENTER, Minn. - Kenyan-American community and business leaders in Minnesota yesterday got an opportunity to learn more about Western Union's Mobile Money Transfer (MMT) service to Kenya, at an event hosted by Mshale Newspaper and sponsored by Western Union. Western Union started the MMT service in the United States in the second quarter of 2011.

Susan Budig - January 23, 2012 0
Two months ago I attended a show by Dobet Gnahoré and her entourage. I’m still waiting for a gig equally as impressive. She performed on November 10th, 2011 at the Dakota Jazz Bar. A packed audience was treated to over 16 polished numbers. 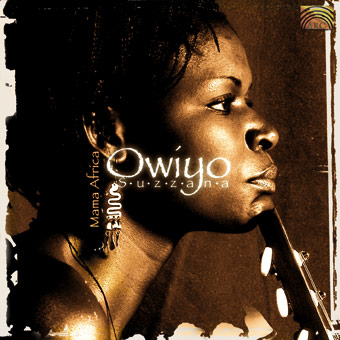 World Music: Where are the East Africans?

laya - January 18, 2012 0
Earlier this month, two recent alumnae who first met as roommates in Wigglesworth launched an African fashion website. Co-founded by CEO Chioma M. Achebe ’10 and CFO Osub S. Ahmed ’10, the site is called Osisi, which means “tree” in the Igbo language of Nigeria, according to the site’s creators.

UN News Service - January 9, 2012 0
South Africa is emphasizing the importance of closer cooperation between the United Nations and regional organizations in order to solve global problems. 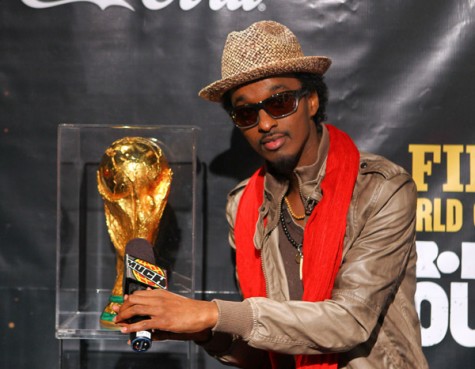 How a Somali rapper became the ‘Face of Africa’

George "Jojo" Ndege - January 4, 2012 0
Most people with any interest in soccer know that the FIFA World Cup was held for the first time in Africa in 2010 in South Africa. While Mother Africa was disappointed that one of her teams did not win the cup, it was nonetheless not a total loss for Africa. The event did popularize two things African: The loud vuvuzelas and a little-known Somali rapper named Keinan Abdi Warsame.

Mshale Staff - January 4, 2012 0
“For a long time, men and women have demonstrated their optimism, dreaming of a new Senegal,” so declared Grammy award winning Senegalese singer Youssou N'Dour as he announced his candidacy for president of Senegal on Monday.