From the Savannah: A Woman’s Hopes and Dreams

Julia N. Opoti - March 29, 2007 0
In the horizon among the shrubs of the Savannah, in Northern Tanzania, live the Barabaig. Demarcation of land, both by the colonial government and different Tanzanian administrations has pushed the Barabaig to extreme poverty. From what seems despair, Mary Gitagno has risen, not just uplifting herself, but her whole community. 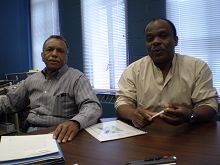 Swahili Language Teaching Is Back at the University of Minnesota 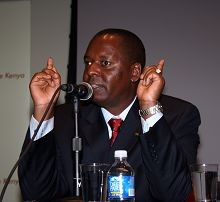 ATLANTA – In an apparent attempt by the government to woo the Diaspora to invest in Kenya, Finance Minister Amos Kimunya told his fellow citizens abroad to put their money to work in their motherland, which he said had undergone tremendous economic growth. 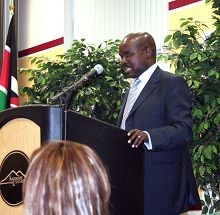 You Can Rescue Your Motherland, Africans Abroad Told

ATLANTA - African immigrants around the world should not expect foreigners to tackle the problems of their continent, a Malawi-born distinguished historian and advocate of African-centered solutions to the continent’s challenges said here today. 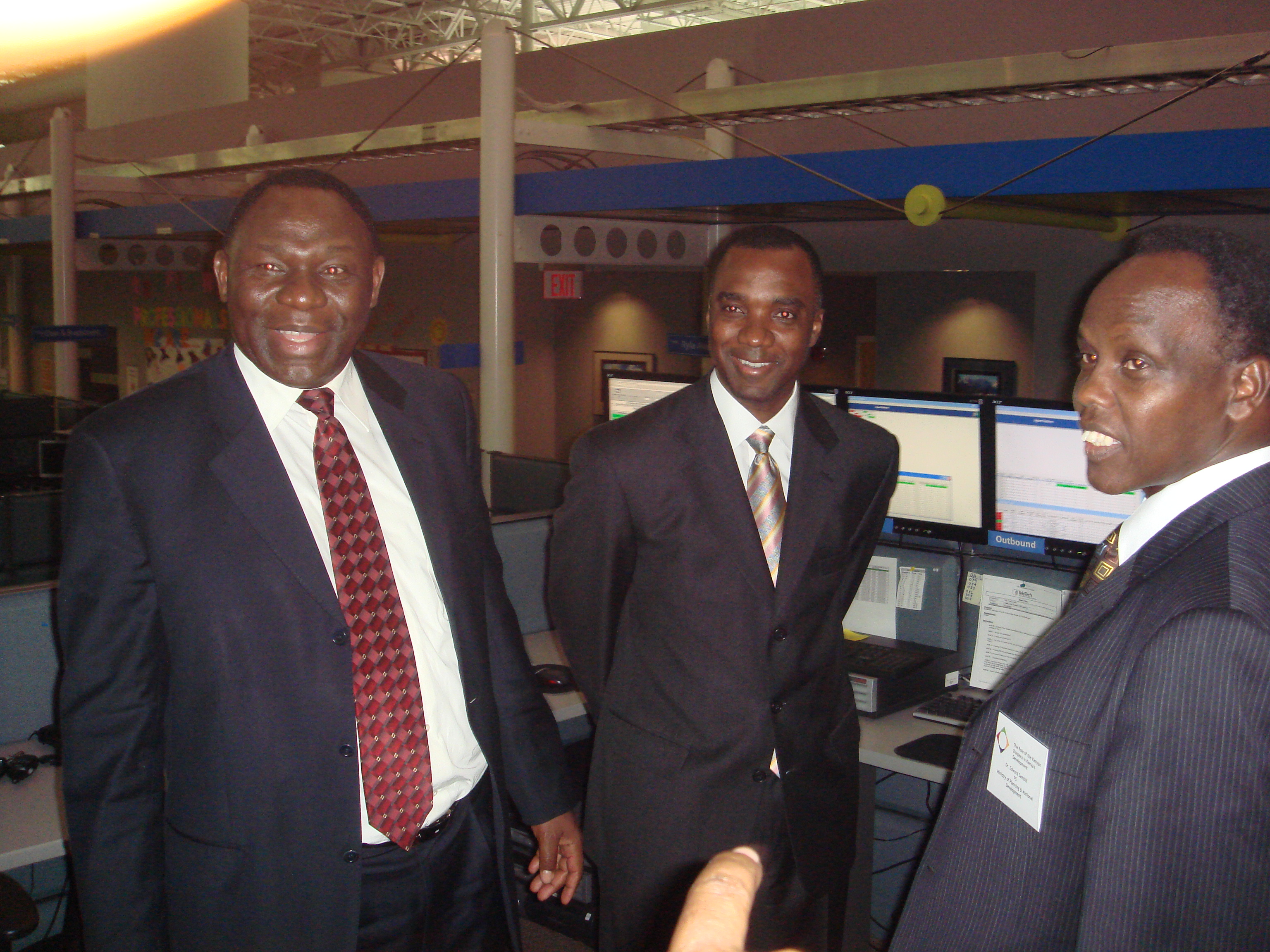 ATLANTA - Dr. Bitange Ndemo, the Permanent Secretary for Information and Communication, today reiterated the Kenya government’s commitment to transforming the economy through information and communication technologies (ICTs). Dr. Ndemo made the remarks when he and the Permanent Secretary in the Ministry of Planning and National Development, Dr. Edward Sambili were given a private tour of the Ryla Teleservices facilities by that company’s President and CEO, Mr. Mark Wilson.

ATLANTA – Unless Kenyans shun the politics of tribe, they will continue to experience severe social and economic problems that still exist more than 40 years after independence, a Fulbright Scholar at Kennesaw State University said.

Dr. Eric Masinde Aseka asked leaders to cultivate and embrace a culture of integrity based on good character. Only then will they be able to earn the trust of Kenyans, he said. 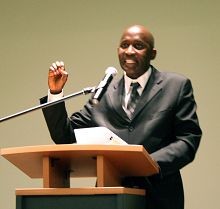 ATLANTA – The highly anticipated convention of Diaspora Kenyans to discuss what they can do to help their country’s economy began yesterday at Kennesaw State University in the Atlanta metro area.

There conference opened with a presentation by Dr. Olubayi Olubayi, a professor of microbiology at Rutgers University who presented his paper, “The Emerging Culture of National Unity in Kenya.”

Muzamba Sibajene - March 17, 2007 0
DALLAS, Texas - The first ever conference for Zambians of Excellence was launched here last evening at a local hotel amid a wonderful atmosphere of worship and thanksgiving. Despite the low first day turn out, the audience was energetic and eager to celebrate their origins. People came from as far as Ohio and Washington DC to attend the gathering. 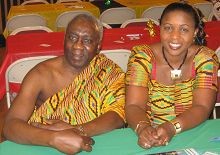 Julia N. Opoti - March 14, 2007 0
Kwame Nkrumah is considered one of the greatest leaders in Africa. A Pan-Africanist who believed in the union of Africa, Nkrumah is the founding father of Ghana the first African country to gain its independence from European colonialists.

BALTIMORE, Maryland – The Postal Corporation of Kenya yesterday officially launched PostaPay, its money transfer service, for Kenyans overseas at a ceremony officiated by the Kenyan ambassador to the United States, Mr. Peter Nicholas Rateng’ Oginga Ogego, at a local hotel. The service is being offered through a partnership with Afripayments LLC, a US based company that is also part owner of Nairobi based Afripayments Kenya Ltd. The Kenyan entity is a joint venture between Afripayments LLC and a group of Kenyan investors, according to Ms. Caroline Kurgat, Afripayments Manager for International Business Development when she spoke with Mshale moments after the launch.