The head of the UN’s body charged with combating piracy has advocated establishing a UN force to fight the piracy problem off Somalia’s coast—but the problem may be more complex than simple banditry on the high seas.

The anticipated selection of Arizona Governor Janet Napolitano to head the Department of Homeland Security demonstrates the incoming administration's interest in highlighting immigration within the federal agency's broad portfolio.

“We need to maintain a sustained effort to ensure that our youth do not involve themselves in violent activities or gangsterism.” Abdullahi Farah said in a town hall-style forum, “Threats to Our Youth: Gangs, Drugs, Homicides, Dropping Out,” held November 14 at the Abubakar As-Saddique Islamic Center in South Minneapolis.

As America celebrates President-Elect Barack Obama's historic win, the Somali community in Minnesota is forced to deal with negative press brought about by one of their own. On Election Day, November 4th, stories about Somali volunteers allegedly influencing voters at the polling stations began to appear in the press.

Push for Diversity in an Obama Administration

The election of the first African-American president has raised hopes–and some expectations–that Barack Obama's administration will have more racial, ethnic and gender diversity than those of his predecessors. But the first round of names being floated in the news media for top cabinet and advisor posts are primarily familiar one - white males, many of whom served in the Clinton or Bush administrations.

In the weeks since Augsburg student Ahmednur Ali was shot and killed just feet from Currie Park and the Brian Coyle Community Center, area residents, community organizations and institutions, and police have stepped up efforts on a number of fronts to improve public safety and community relations in the Cedar-Riverside neighborhood.

Iron Ladies of Liberia, a documentary on the leadership of Liberia's president Ellen Johnson-Sirleaf, will be screening at the St. Anthony Park Branch Library tomorrow.

Editor's Note: The Somali community in Minnesota has been plagued by a surge of violence; in the last year and a half close to ten young Somali men have lost their lives to the gun. As the community begins to deal with the reality of gang violence, Somali youth have decided to speak out. Published below is a video showing young Somalis take to the streets to protest this violence. 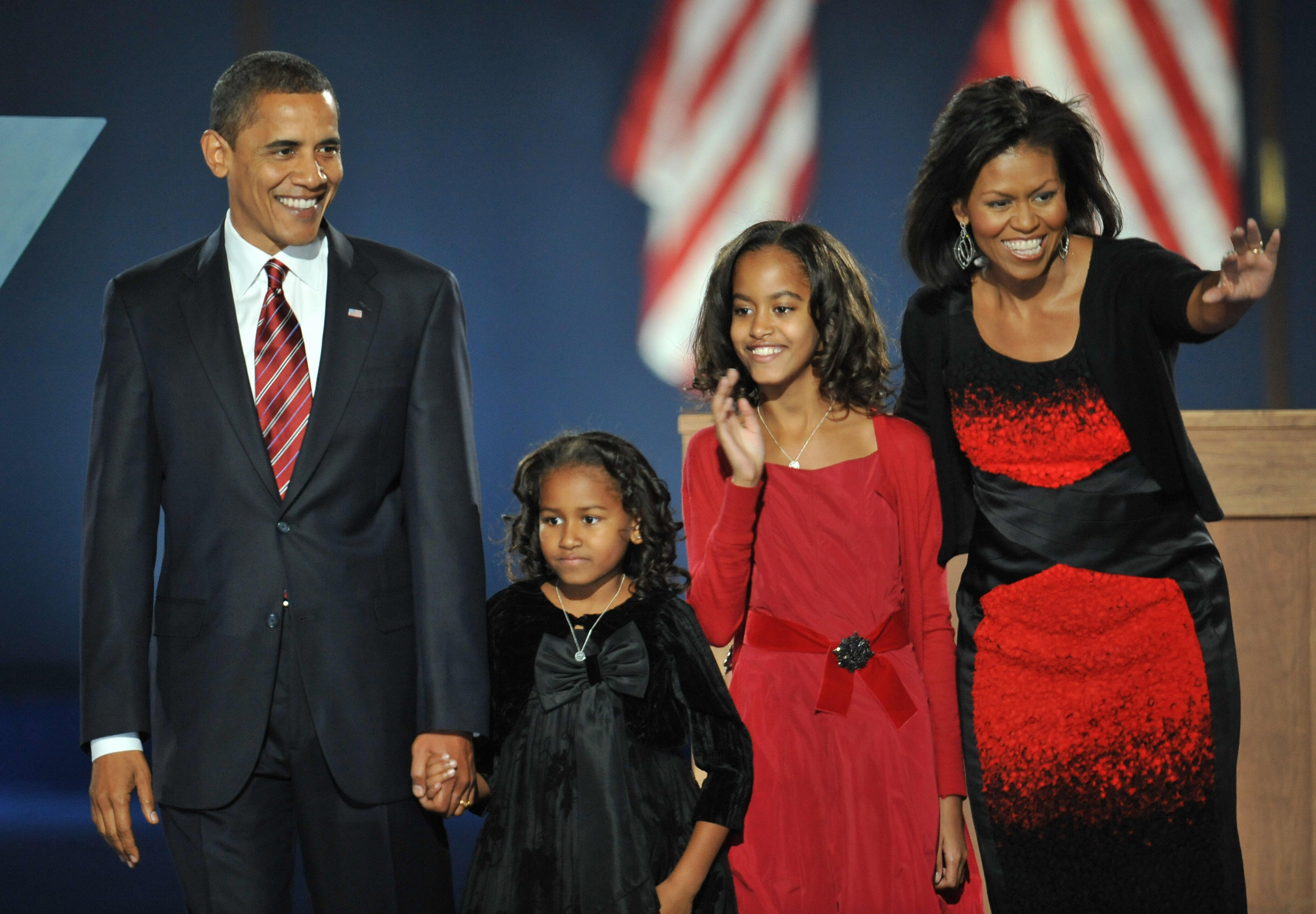 Obama: Hope and Change for America

Editor's Note: America made history when on November 4th 2008 the country elected its first African American to its highest office. In that moment, America made a great leap towards hope and change for millions of its citizens, the very mantra that was President-elect Barack Obama’s message throughout his two-year campaign. The African community in Minnesota came out in unprecedented numbers to participate in this historic election.
Mshale's reporters were on hand to record this moment in American history.