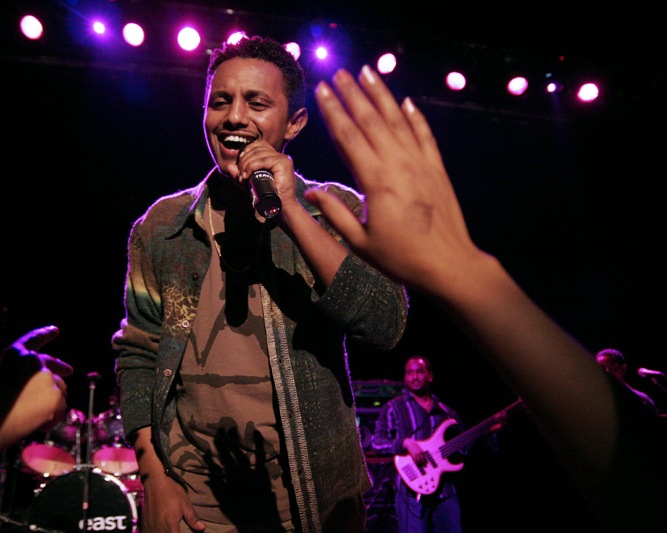 Addis Ababa, Ethiopia- AFP reports that Tewodros Kassahun 'Teddy Afro", an Ethiopian pop singer and activist has been sentenced to six years in prison for a hit-and-run that resulted in the death of a homeless man. 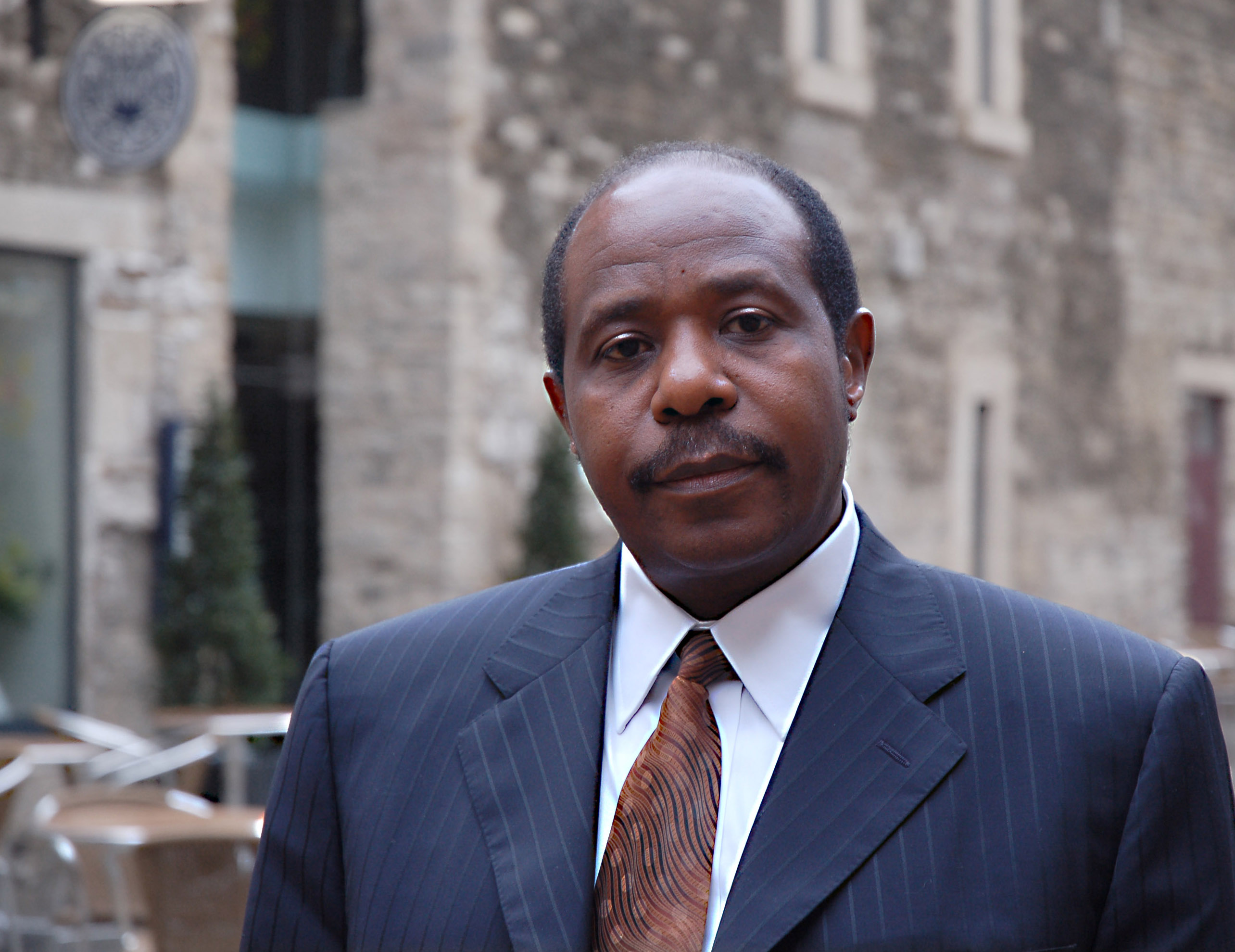 What really happened at the “Hotel Rwanda?”

Birmingham, Al-- Paul Rusesabagina, the man whose account of the 1994 Rwanda genocide is recounted in the movie “Hotel Rwanda”, came under fire this month during a lecture he was giving at the Birmingham-Southern College.

Many people may believe that if they are traveling domestically inside the United States, they cannot be questioned about their immigration status. Unfortunately, this is not entirely true.

The Jeli in the Midwest: Toumani Diabate

It may strike many people as odd that a musician as world renowned as Toumani Diabate has only recently released his second solo album. 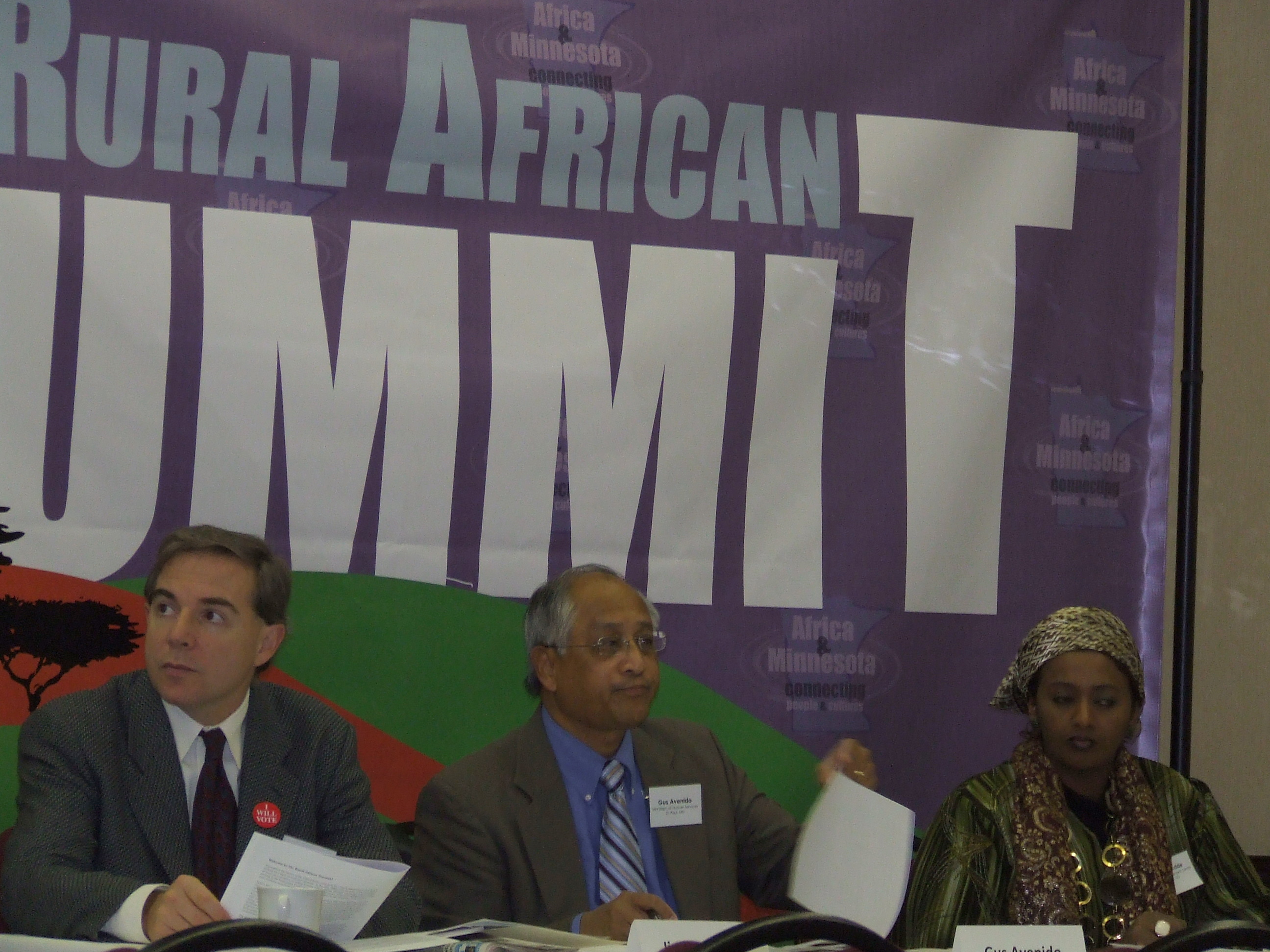 Agency Reaches out to African farmers in Rural Minnesota

Over 20,000 Africans live in rural Minnesota. Many of them are refugees who are grappling with adjusting to a new society culturally and socially. 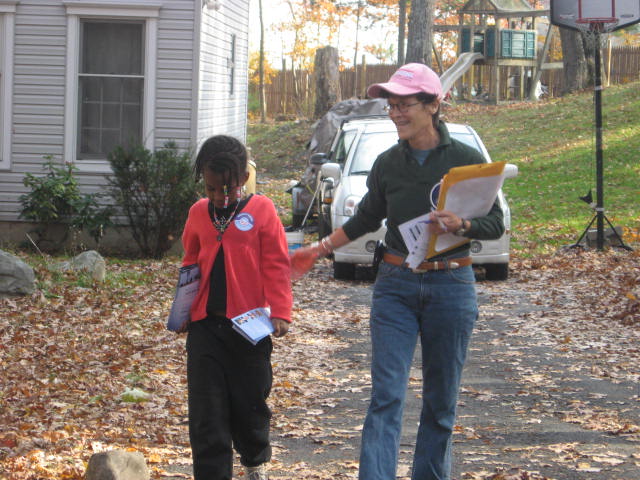 What Obama’s Victory Means to My Daughter from Ethiopia

NEW YORK -- About six months ago, my then seven-year-old daughter, Tibarek, awakened early one morning and called to me. “Jilly, I had a dream. Joe Biden won! And that means that if he wins, Obama will win, too. So, you don’t have to worry!” I told her that her dream was wonderful and I hoped she was right. “Kids just know these things," she said. "Adults just have to listen to us sometimes.”

The Neighborhood House in St. Paul will screen a film this evening on an immigrant's fear that he has contracted HIV.

Immigration Fraud & Misrepresentation and the Use of a §212 (i) Waiver

Section 212(i) of the Immigration and Nationality Act (INA) provides a discretionary waiver for immigrants who are subject to a ground of inadmissibility based on fraud or misrepresentation in procuring or attempting to procure an immigration benefit. 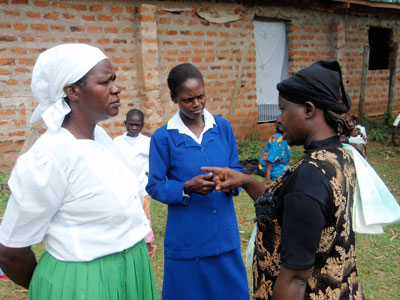 Village Mentors: How grassroots advocates are leading the fight against AIDS in Kenya

DAGO VILLAGE, Kenya – While her husband and children still sleep, Pamela Adoyo rises in the early morning darkness to milk the family cow. Side-stepping watch dogs, she then walks to the market a mile up the road through fields of sugar cane, sells the milk for a few cents, and returns home to toast bread over an open fire.