One of the multiple ways President Barack Obama’s journey to the White House made history was its ability to awaken a new breed of the American voter: foreign-born U.S. citizens. Before Obama’s candidacy, most of these new Americans – an estimated 15 million strong – shied away from U.S. politics although, like their fellow citizens, they held jobs, ran businesses and contributed to the building of America.

Immigration Reform: Yes we Can?

“On this day, we gather because we have chosen hope over fear, unity of purpose over conflict and discord. On this day, we come to proclaim an end to the petty grievances and false promises, the recriminations and worn-out dogmas that for far too long have strangled our politics.”

With these powerful words, President Barack Obama signaled to the millions of people standing before him at his Inauguration, that a change in discourse is coming to America, away from the politics of fear and towards the politics of hope. This renewed promise to pursue genuine solutions to the problems facing the American people must include broad change to our dysfunctional immigration system.

Mshale Publisher Named President-Elect of Books for Africa Board

Tom Gitaa, the founder and publisher of Mshale, was recently elected to head the board of directors of Books for Africa (BFA). Gitaa was named president-elect ,a two-year term position, following the board's December election in Minnesota.

Pride as Obama is Inaugurated

Tuesday evening, January 20th, 2009 the air was electric with national pride.  Barack Obama had been sworn in as President of the United States earlier that day and now galas, dances and dinners were honoring the historic event across the country.

Shock waves of the economic downturn have a global impact, with few countries escaping the effects on their formal economies. But in the developing world, the informal economy continues to chug along as a significant motor for producing wealth for people beyond the reach of traditional financial institutions and government regulation. 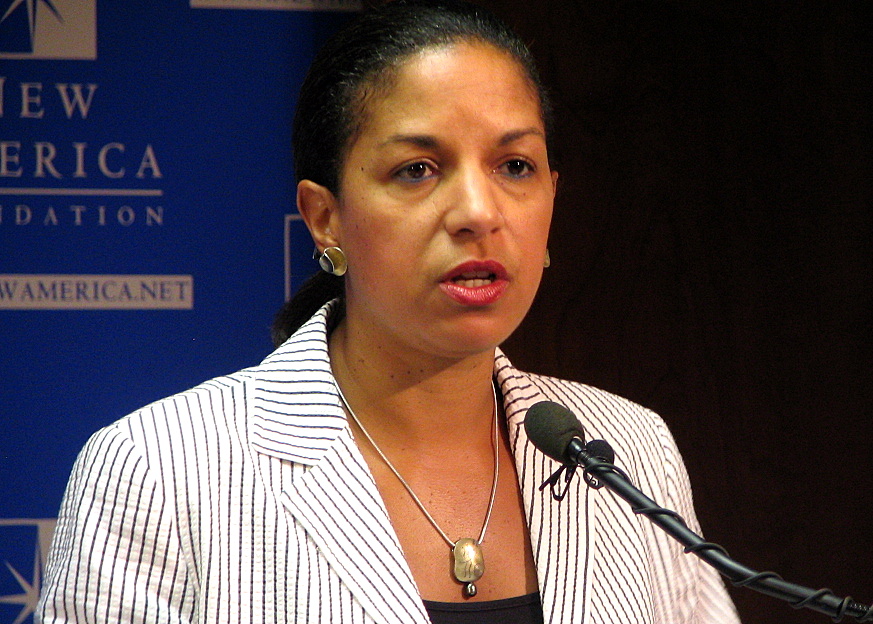 Should Susan Rice Go to the U.N.?

The thrashing the Israelis are administrating the Palestinians makes confirmation hearings for Susan Rice to become United States Ambassador to the United Nations all the more notable. 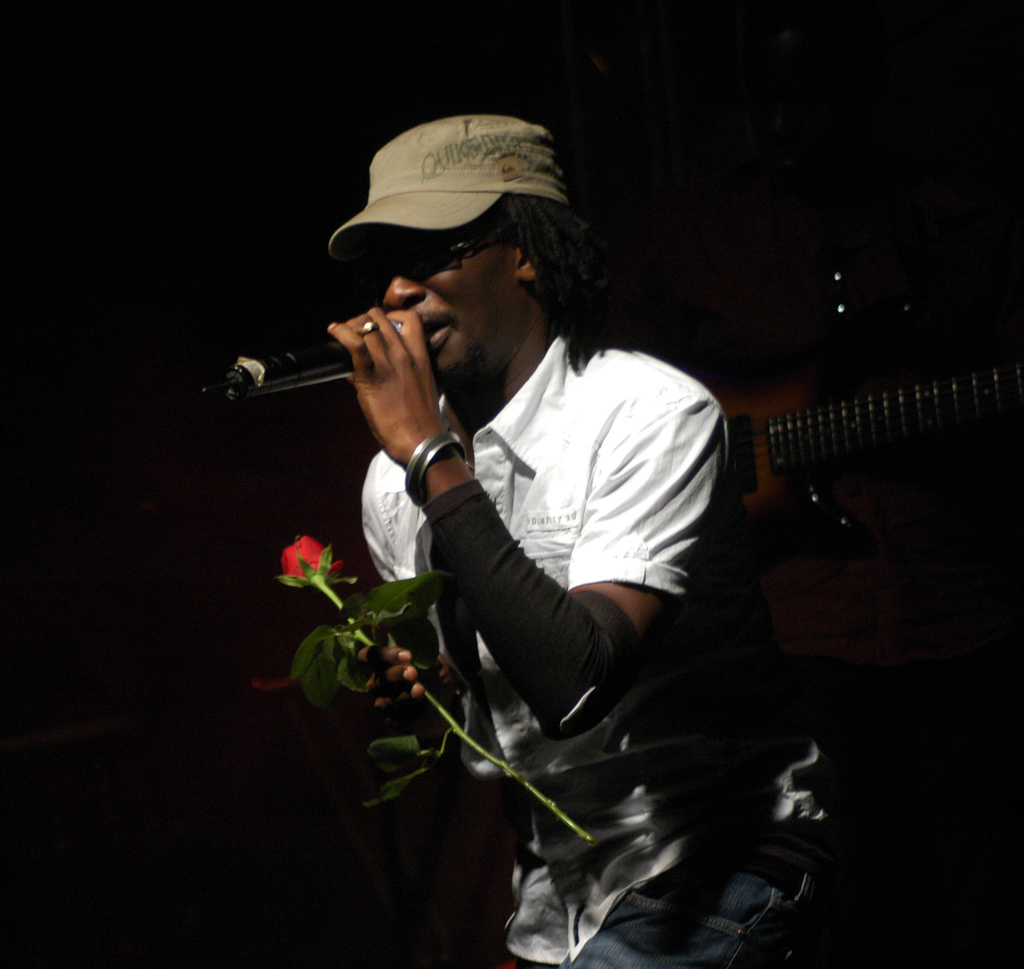 Nameless: He is so Mannerless

Minneapolis was definitely the place most East Africans were a weekend ago to watch David Mathenge, famously known as Nameless, in concert. Performing at the Blue Nile restaurant, the artist showed up on stage dressed in shiny black pants, a white shirt and a sport coat.

Mshale, along with its partners Accents Telecom and Casablanca Restaurant is hosting a three course dinner on inauguration day to mark this historic occasion.

For many Americans, the ascent of President-elect Barack Obama is symbolic of America's improving race relations. Africans in the Diaspora find more to celebrate: Obama's father's African ancestry. 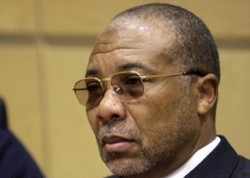 Liberian immigrants had mixed reactions to a ruling in a Miami court that sentenced Chuckie” Taylor, the son of former President Charles Taylor to 97 years in federal prison for his conviction last year on charges of torture and human rights violations.