The Biography of Obama’s Father

New America Media - September 29, 2011 0
His son is the most powerful African-American in history, but his story, you will find, is even more fascinating. Barack Obama Senior was a man who was too much for this world - too intelligent, too charming and too idealistic.

UN News Service - September 27, 2011 0
West African countries today called for enlarging the 15-member Security Council to give their continent its due representation on the United Nations body whose decisions are legally binding, as opposed to the recommendations issued by the 193-member General Assembly.

Miriam Mongare - September 27, 2011 0
BLOOMINGTON, Minn - Prime Minister Raila Odinga of Kenya has shot down calls by Kenyans abroad for the creation of a ministry in charge of Diaspora affairs. Instead, the prime minister said the Diaspora desk in the Ministry of Foreign Affairs will be strengthened. 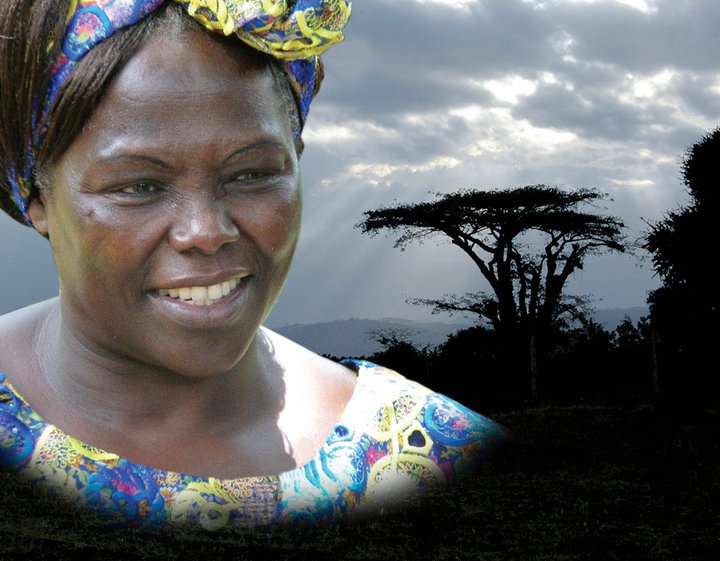 News Agencies Mshale Team - September 20, 2011 0
As one might expect from its rock-star provenance, EDUN offers altruism with an edge. But although U2 frontman Bono and his wife, Ali Hewson, founded the label to buttress the languishing economies of Kenya, Uganda, and Mali, it's shied away from making its African connection too literal in its clothes.

Ten years after the 9/11 terrorist attacks, the Department of Homeland Security (DHS) and Immigration & Customs Enforcement (ICE) still insist that their enforcement priorities are terrorists, serious criminals, and persons who pose a threat to national security. But the Transactional Records Access Clearinghouse (TRAC) reports that this claim is misleading.

"As Miss Angola I've already done a lot to help my people," Lopes, 25, said Tuesday morning after taking home the crown. "I've worked with various social causes. I work with poor kids, I work in the fight against HIV. I work to protect the elderly and I have to do everything that my country needs.

Minnesota African Cup: Its Liberia and Guinea for the finals

Mshale Staff - September 13, 2011 0
The semi-finals of the 4th edition of the Minnesota African Cup presented fans with another thriller over the weekend.

Mshale Staff - September 11, 2011 0
Liberia, Gambia, Guinea and Kenya are the four teams qualified for this year's Minnesota African Cup soccer semi-finals which will be held today at the Zane Sports complex in Brooklyn Park.