The biggest advertising campaign of the new year isn’t selling cars, beer or burgers. The $340-million effort, which made its debut with a TV spot on the Golden Globe Awards last Sunday, encourages everyone in the U.S. to be counted in this year’s census. 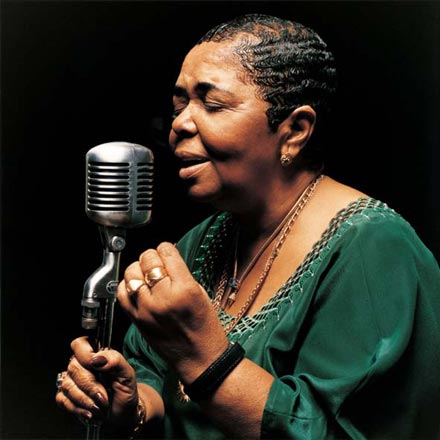 The Sound of Cape Verde Returns

Cesaria Evora has been bringing the beautiful, bluesy and romantic songs of her native Cape Verde to the world for the past forty five years. The world music icon has bounced back from her stroke in 2008 to release her highly anticipated new album, Nha Sentimento. Emmanuel Nado, host of Africa Mix on KALW, explains her enduring appeal. 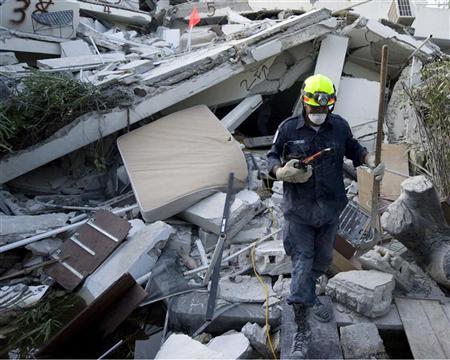 WASHINGTON - Despite their own financial difficulties and development challenges, many African nations are joining with the international community to donate money and lifesaving or emergency support services to the earthquake-stricken people of Haiti. 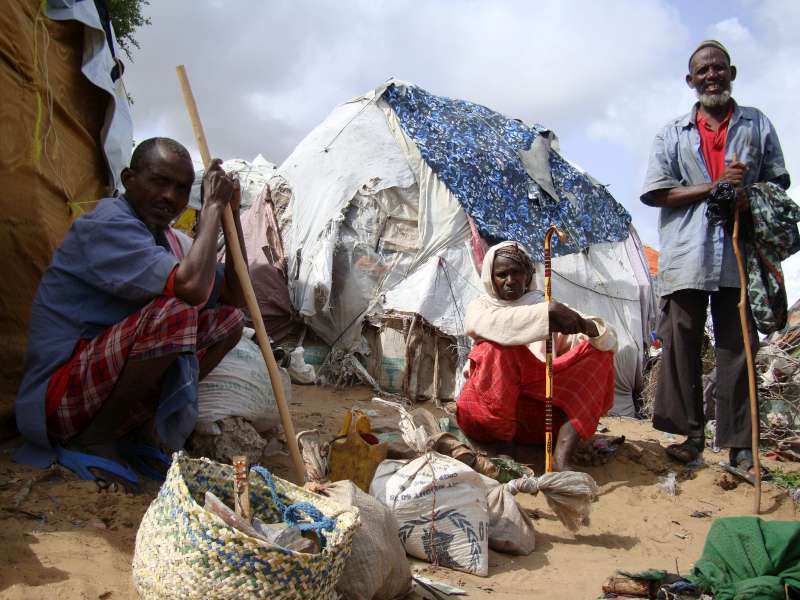 NAIROBI – An estimated 63,000 people have been displaced from their homes in Somalia in just the first few weeks of this year due to ongoing fighting, the United Nations refugee agency reported.

As chief of the Millennium Challenge Corporation, Daniel Yohannes, is the highest ranking Ethiopian American in Obama's government. 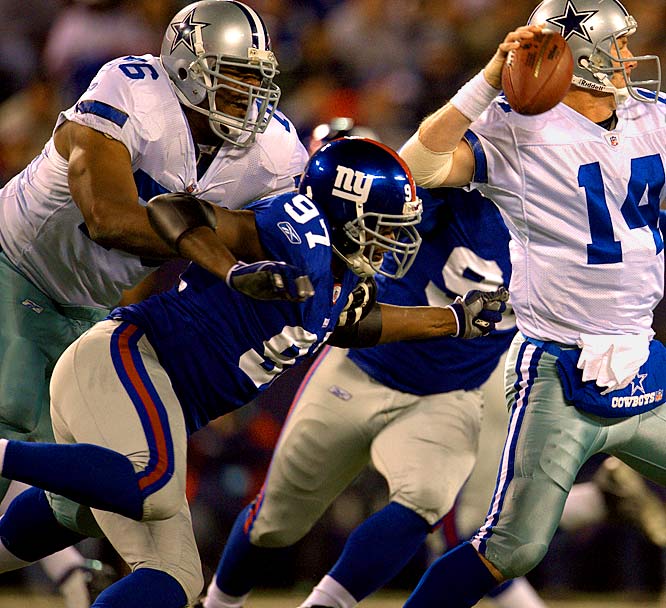 In the months leading up to the 2010 World Cup - the first to be held in Africa - all eyes will be on soccer teams from every part of the globe. Soccer (as it is called in the United States) is understood and well-liked throughout the world, where it is usually known as "football."

US Business to Africa: Stop the Blame Game

Stephen Hayes, president of the Corporate Council on Africa (CCA) in this interview with Mshale Correspondent Williams Ekanem in Washington D.C says African leaders should reflect on why things are working out in other continents but not in Africa. He is of the opinion that there is nothing outsiders can do about the high level corruption on the continent.

Changes in Tax Brackets and Benefits for 2010

For 2010, personal exemptions and standard deductions will change only slightly to reflect inflation adjustments. Many levels will remain consistent with 2009.

When Herbert Igbanugo heard that a Nigerian man had been arrested for allegedly attempting to blow up a plane on Christmas Day, he didn’t think the suspect was born in the West African nation. 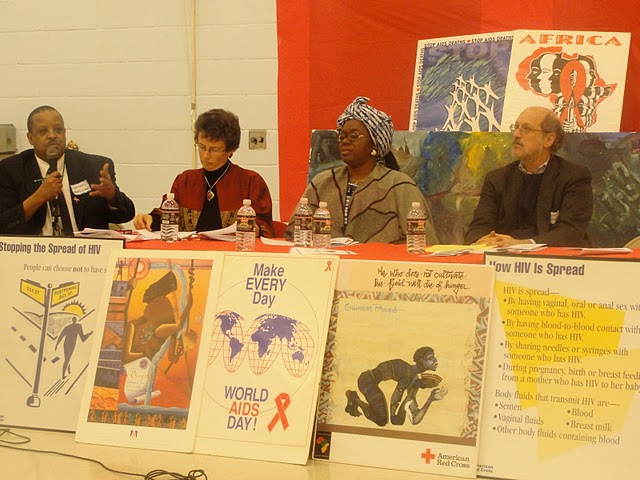 African-born immigrants make up less than 1% of Minnesota’s population, however in 2008, they constituted 11% of all HIV infections diagnosed, according to the Minnesota Department of Health (MDH).

Gone are the days where you had to have lived in Nairobi for a couple of years before you understood all the back roads and neighborhoods in order to get from one place to another. Kenya has an advantage in the fact that the only non-sales office in all of Africa for Google is here. When they create new tools, or customize a feature from the developing world, for Africa they do it here in their own backyard first.