amanda - June 30, 2011 0
At World Refugee Day, participants celebrate the cultures and traditions of the nearly 100,000 refugees who call Minnesota home.

The Congolese film that puts Pulp Fiction to shame

New America Media - June 28, 2011 0
It's been nearly 20 years since a feature film was made in the Congo, but it might have been worth the wait for Viva Riva!, director Djo Munga's new film noir about the battle over gasoline in the high-flying, low lives of the Democratic Republic of Congo's gangland.

Sade, the woman and the band, returned to the U.S. for their first shows in more than a decade to downright ecstatic reviews. 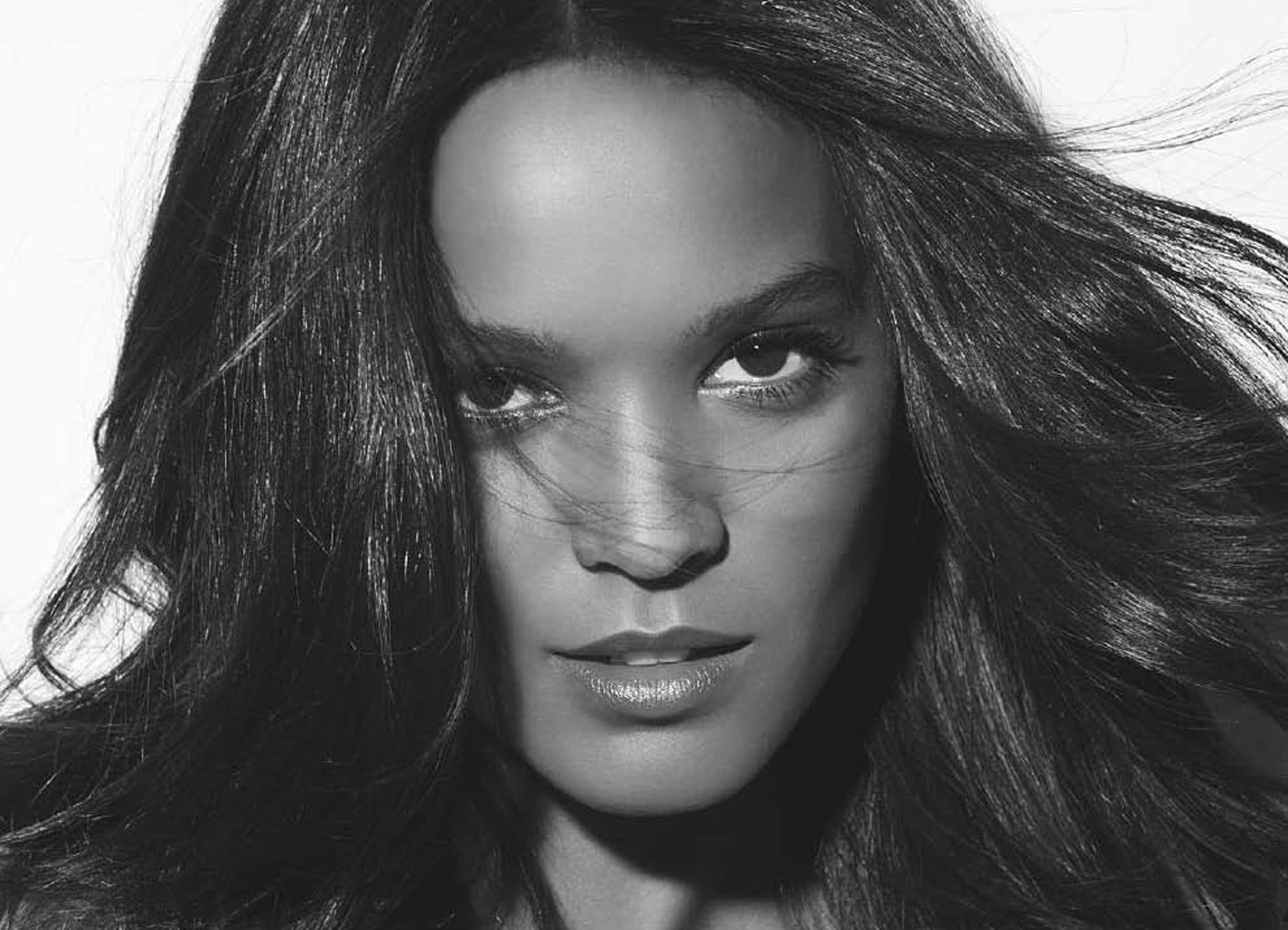 Liya Kebede is the new face of L’Oreal

Mshale Staff - June 24, 2011 0
The Miami Herald is reporting that international model-actress Liya Kebede has been named the "new face" of L'Oréal. Kebede's career began when she was in high school in Addis-Adaba, Ethiopia. Scouted by a modeling agency, she left Africa for France at the age of 18, and top-level international designers like Tom Ford, then the artistic director for Gucci, quickly hired her. 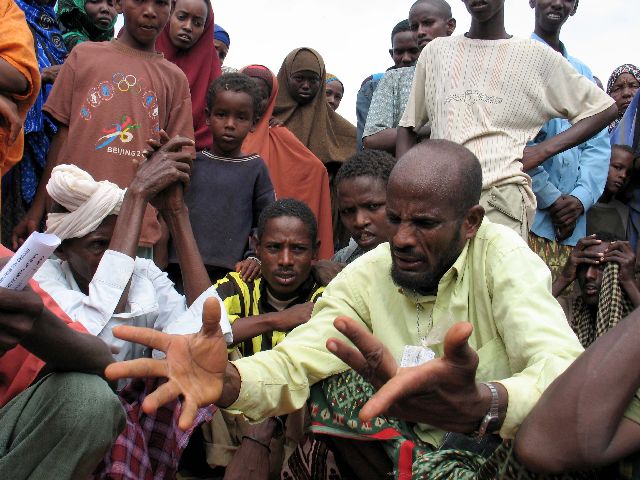 UN News Service - June 20, 2011 0
An estimated 80 per cent of the world’s refugees now live in developing countries and yet anti-refugee sentiment is growing in many industrialized nations, the United Nations said in a report unveiled today, urging the richer States to address the deep imbalance.

Julia N. Opoti - June 16, 2011 0
Hopkins, Minnesota - At a breakfast meeting in June, Aoko Midiwo Odembo encouraged Kenyan women to pursue their dreams, participate in business enterprise and to offer each other support. 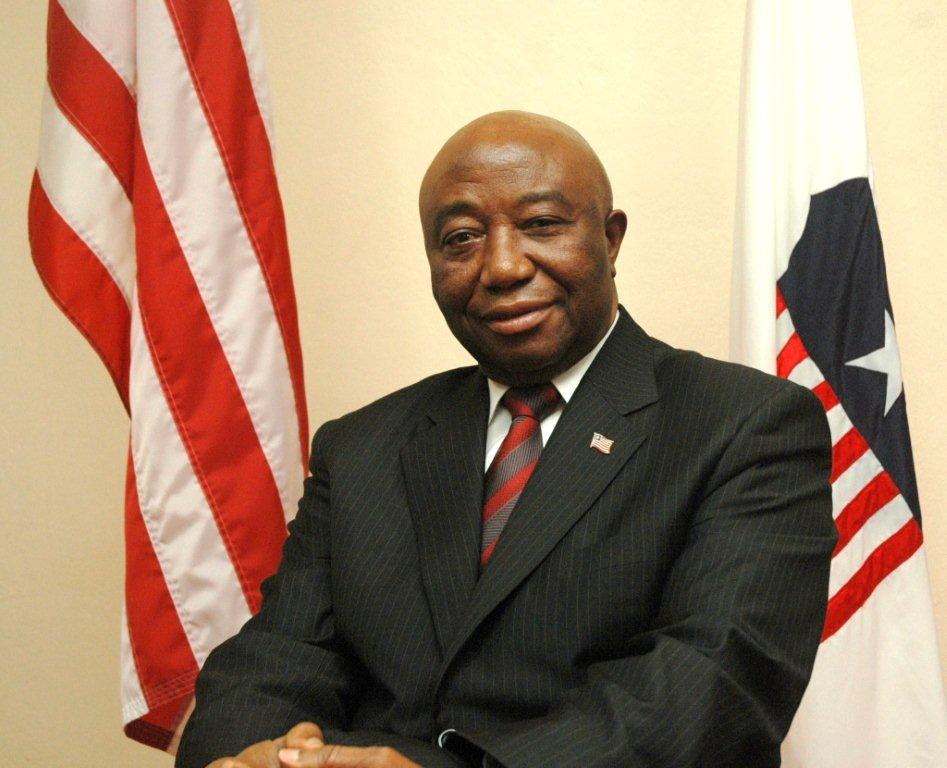 Wynfred Russell - June 16, 2011 0
The Vice President of Liberia, Joseph Boakai, will Friday, June 17, pay a one-day working visit to Minnesota at the invitation of the African Career, Education & Resource, Inc. in conjunction with the Liberian Ministers Association, and the Organization of Liberians in Minnesota.

New America Media - June 15, 2011 0
Saro Nkesi still finds it difficult to talk about the years before he finally left Nigeria.

“During the period of 1993 to 1995, I was always staying in the bush and dashed home to eat and went back to the bush again,” he said. “Sometimes I would stay with other friends who were not from Ogoni. It was a terrible time in my life.”

Mshale Staff - June 14, 2011 0
Togolese musical sensation, Toofan, will bring their act to the Twin Cities on Saturday with a performance in Brooklyn Center at the Miracle Empowerment Center.

Is Black America unhappy with Obama?