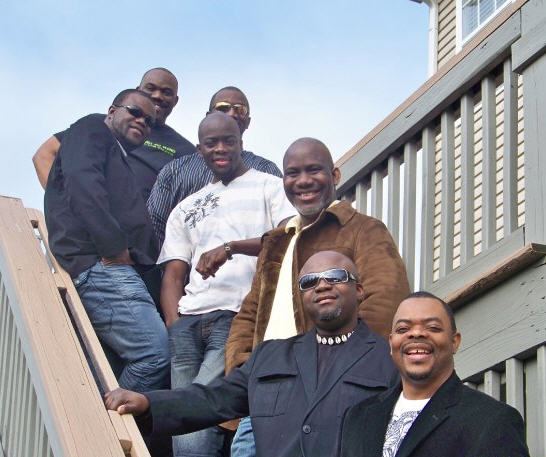 As we settled at our table, with drinks in hand, I couldn’t help but wonder what route the conversation would take. There was a lot I needed to know about Messiah’s Men if I was going to be working with them. I mentally prepared the questions I wanted to ask as I sat down with Trokon Guar. I had known Trokon for about a month, even though I had seen him perform with the group many times at my church.

Although the infrastructure problems facing Africa look “daunting,” they are “not insurmountable,” U.S. Assistant Secretary of State for African Affairs Johnnie Carson said April 28, adding that infrastructure needs can be addressed by public and private partners worldwide. 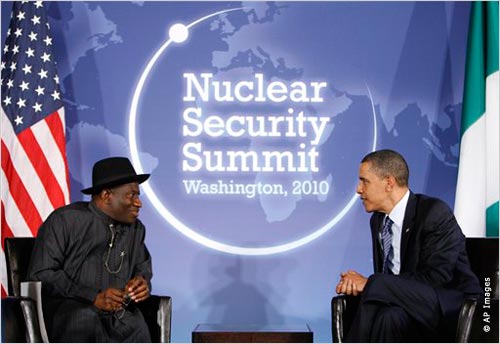 WASHINGTON–Nigerians in America have a message for Nigeria’s acting president: fix the electric power, end political corruption, get rid of the gigantic potholes in the roads, and distribute the money from oil revenues to the masses.

Ghana’s Ambassador to U.S. to Keynote Books for Africa Fundraiser 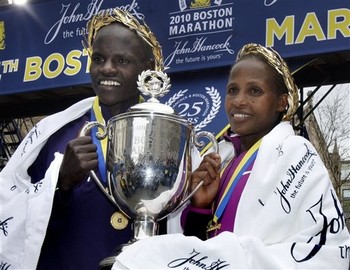 Initiating The Proceeding: The Process Behind ‘The Service Of Process’

What is the Service of Process? What do I serve?

You have just completed your family case summons and petition.  You have painstakingly reviewed your affidavits and assets and have made sure you’ve disclosed all you need to and clarified what you are requesting from the court.  You show up at court to file your documents

As the economy worsens and unemployment continues to climb, many African American and African immigrant families are feeling the pinch. But, help is on the way. 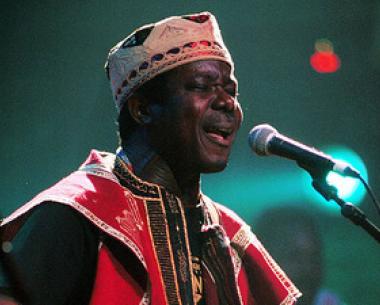 The Pan African Media Conference was a great acknowledgment of the Nation Media Group’s emergence over the last 50 years as a leading media company in Africa.  There’s no doubt that Nation has risen to prominence in the region due to its honest reporting in both the politics and economy of Africa. Thus, one must question why, after 50 years of ‘advancing’ in the media sector, the press is invited to cover an event at an entrance cost of $150.00 dollars and not for free? Historically, media houses have been against charging the press to cover events. This is like charging the choir members for showing up to perform at their concert.  Oh the irony!

Boonaa Mohammed, a critically acclaimed award winning poet, writer, playwright and upcoming filmmaker paid a visit to the University of Minnesota as the keynote poet for the annual Poetry Jam hosted by the Muslim Student Association.