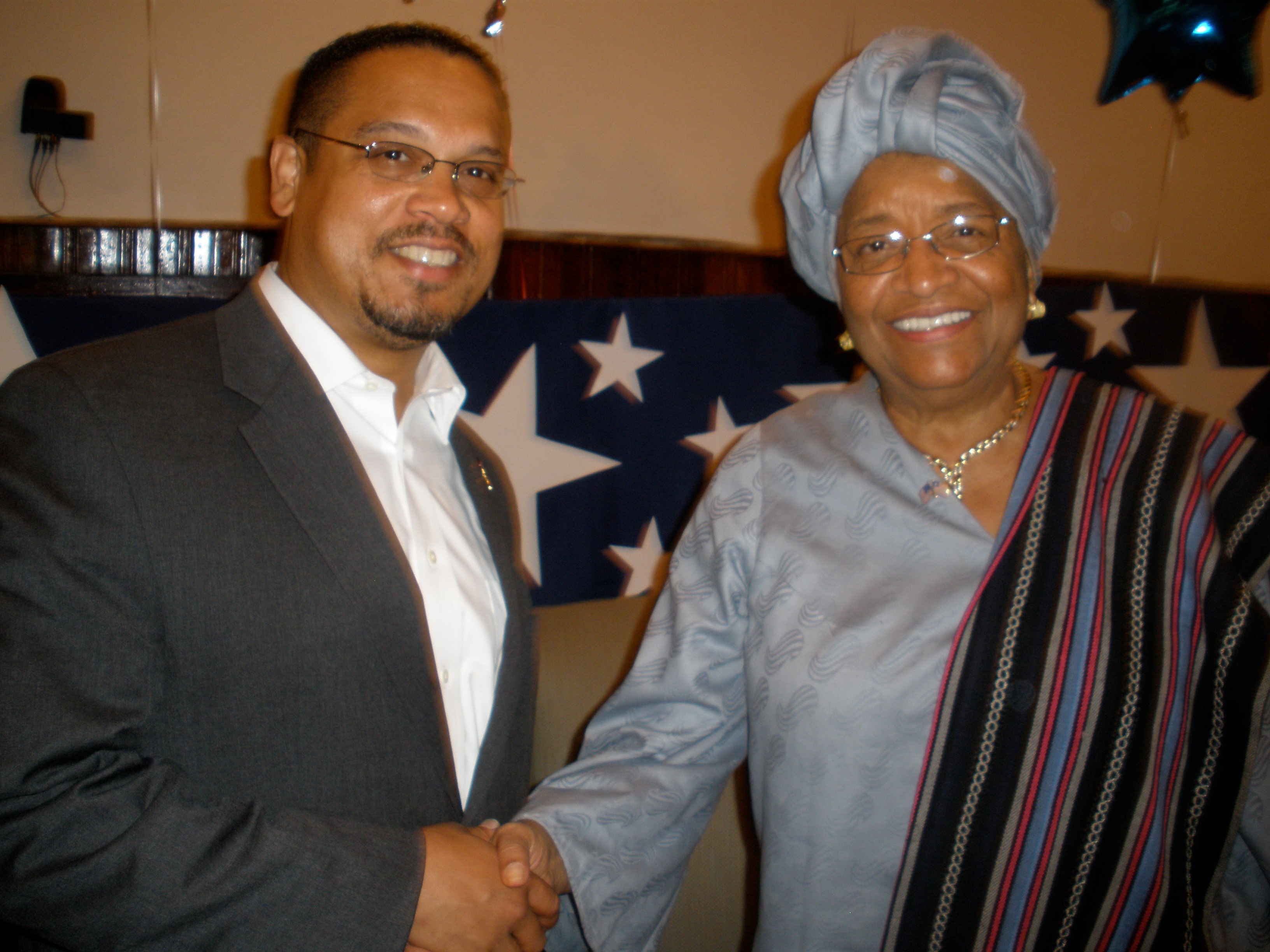 Ramla Bile - July 30, 2010 0
Representative Keith Ellison travelled across Africa to support the development of democratic governments through the House Democracy Partnership (HDP), a program that includes some 20 members of the House of Representatives. The trip’s focus was Liberia and Kenya, but the delegation also toured Senegal and Tanzania as part of its efforts to promote democracy through peer-to-peer partnerships.

News Agencies Mshale Team - July 29, 2010 0
Fifi Souma was last weekend crowned as this year's Miss Africa-USA. The 21 year old from the Republic of Guinea is a full time student majoring in Communication at Montgomery College. 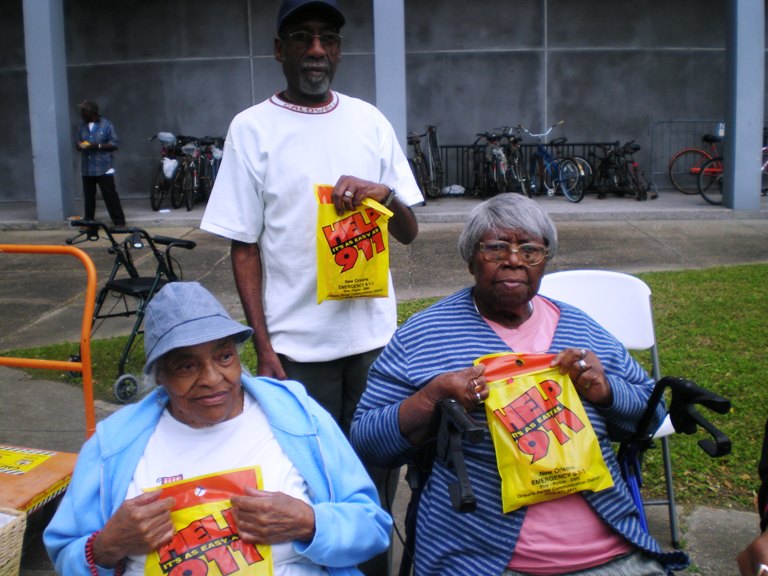 New America Media - July 28, 2010 0
While Arizona is a hotbed for immigration issues, concerns about aging African immigrants and refugees in Phoenix don’t always garner the same attention as the much larger Latino population.

Early Neutral Evaluation: What you need to Know

What is Early Neutral Evaluation in the Family Law Context?

Early Neutral Evaluation is a forum in which the parties and their attorneys present the key issues of their dispute to a neutral evaluator in the presence of the parties. 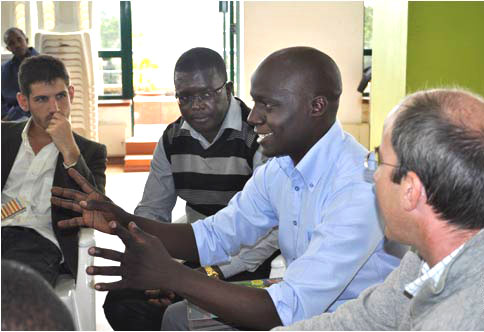 domowitz - July 21, 2010 0
Is it possible to develop software applications in Africa that respond to civil society needs? Techies, or technologists, in East Africa say “yes!” and will set out to do exactly that with “Apps 4 Africa,” a contest that challenges software developers to respond to specific needs described by people in Kenya, Tanzania, Uganda and Rwanda.

New America Media - July 20, 2010 0
Abdulmajeed Dere expressed frustration with trying to interact with African Americans since he arrived in the metropolitan Phoenix area from his native Somalia in 1996.

kaufman - July 16, 2010 0
President Obama said the United States will redouble its cooperation with Uganda and other African Union members against the Somali terror group al-Shabaab to try to ensure that it and similar organizations “are not able to kill Africans with impunity.” 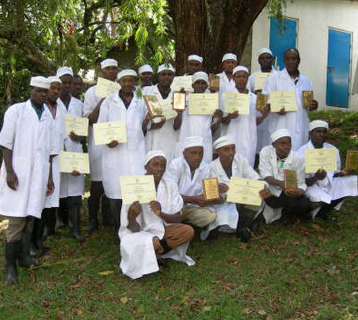 jeffbrown - July 15, 2010 0
Brown’s Cheeses is something of a multinational corporation on a tiny scale: It sells brie, mozzarella and other European-style cheeses made by East Africans, it’s owned by a Kenyan couple of British descent, and their daughter and her American-born husband will start running the company this year. 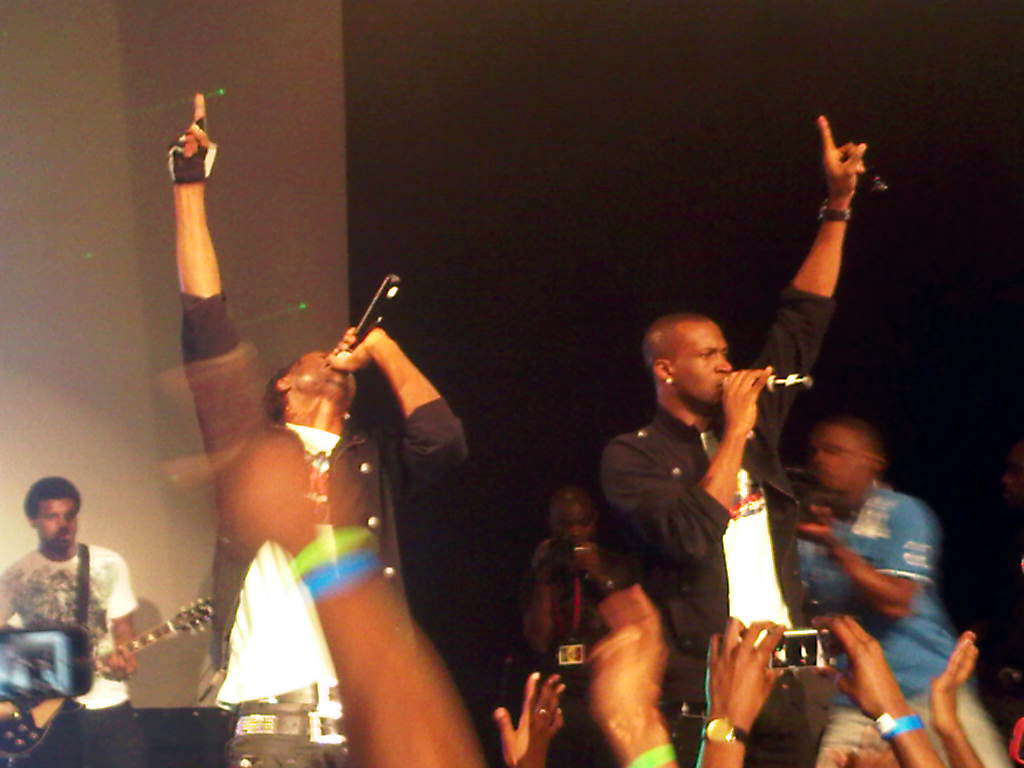 The magic that is P-Square

eva - July 15, 2010 0
MINNEAPOLIS - When I heard that P-Square was coming to the US for a tour, I was willing to travel to whatever city they were scheduled to visit because at the time, there was no word that they would perform in Minnesota. Then it was big news that they had indeed been nominated by the BET Awards for the “Best International Act”. 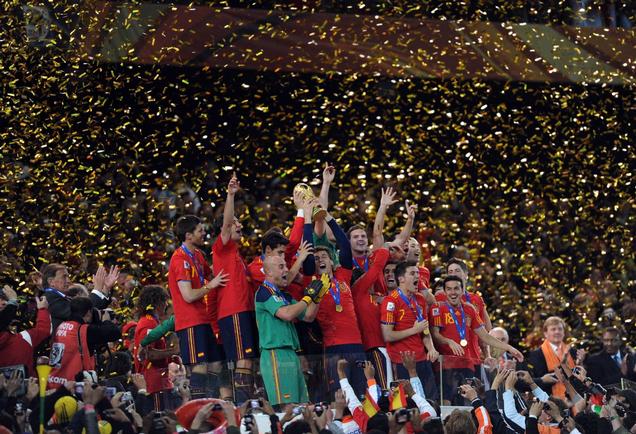 UN News Service - July 13, 2010 0
The United Nations today hailed the 2010 World Cup as a great success for the Government and people of the host nation South Africa, as well as the entire African continent, adding that the event also served as a vital tool to promote development and peace.

You have to claim the American dream, says Project Runway finalist Korto Momolu